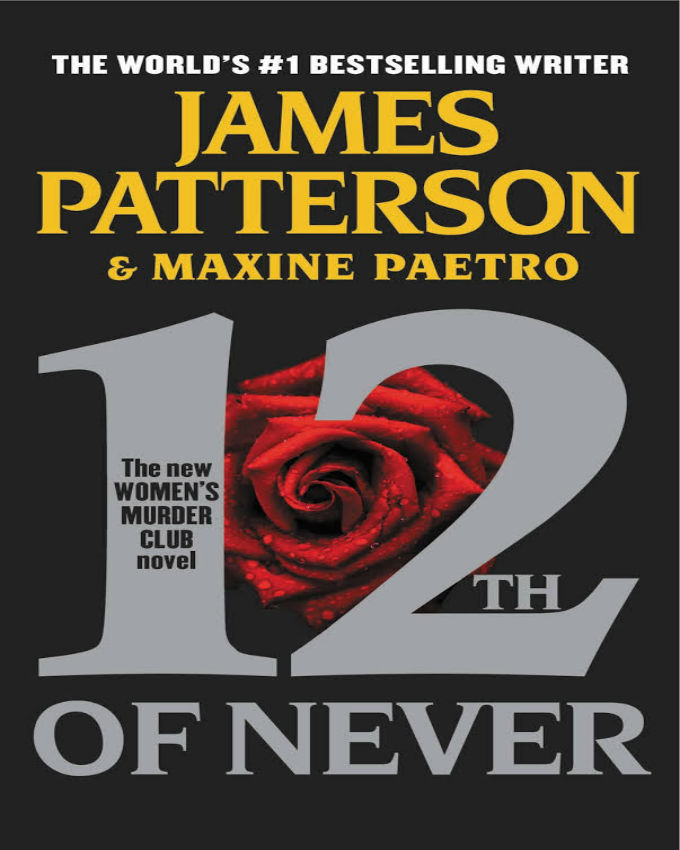 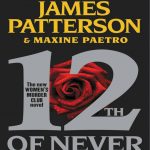 Brief summary
Lindsay Boxer’s beautiful baby daughter is born! While Lindsay and Joe are at home in bliss, San Francisco gets hit with multiple killings. An eccentric English professor has been having vivid nightmares about a murder that he claims is real. No one believes him-until a vicious shooting fits the man’s description to the last detail.
Then the girlfriend of a star player for the San Francisco 49ers is found dead in her car, making the athlete the prime suspect. This seems like an open-and-shut case-until the body inexplicably vanishes from the morgue. When the desperate chief of police calls for help, Lindsay is forced to return to work after only one week at home with her newborn.
But all the crimes in the world will seem like nothing when she suddenly faces the most devastating loss of her life. With heart-pounding emotion and suspense, 12TH OF NEVER is James Patterson’s most shocking and sensational Women’s Murder Club novel yet.