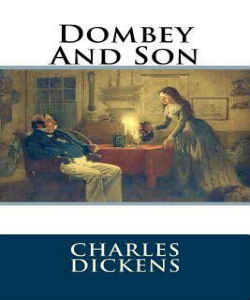 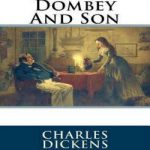 Dombey and Son, Charles Dickens’s story of a powerful man whose callous neglect of his family triggers his professional and personal downfall, showcases the author’s gift for vivid characterization and unfailingly realistic description.
As Jonathan Lethem contends in his Introduction, Dickens’s “genius . . . is at one with the genius of the form of the novel itself: Dickens willed into existence the most capacious and elastic and versatile kind of novel that could be, one big enough for his vast sentimental yearnings and for every impulse and fear and hesitation in him that countervailed those yearnings too.
Never parsimonious and frequently contradictory, he always gives us everything he can, everything he’s planned to give, and then more.” This Modern Library Paperback Classic was set from the 1867 “Charles Dickens” edition.