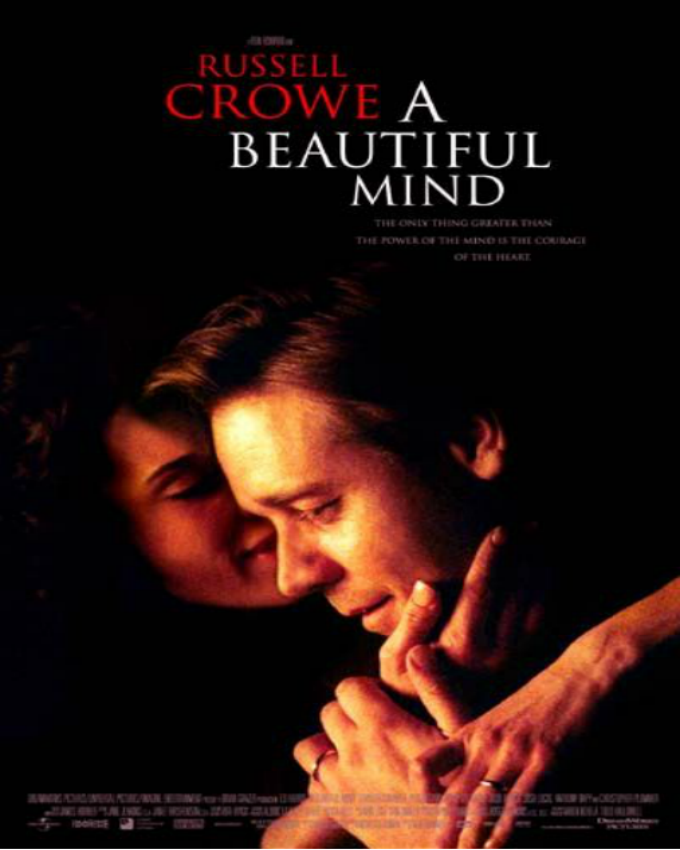 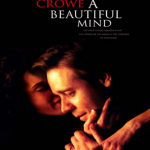 Brief summary
Stories of famously eccentric Princetonians abound–such as that of chemist Hubert Alyea, the model for The Absent-Minded Professor, or Ralph Nader, said to have had his own key to the library as an undergraduate.
Or the “Phantom of Fine Hall,” a figure many students had seen shuffling around the corridors of the math and physics building wearing purple sneakers and writing numerology treatises on the blackboards. The Phantom was John Nash, one of the most brilliant mathematicians of his generation, who had spiraled into schizophrenia in the 1950s.
His most important work had been in game theory, which by the 1980s was underpinning a large part of economics. When the Nobel Prize committee began debating a prize for game theory, Nash’s name inevitably came up–only to be dismissed, since the prize clearly could not go to a madman. But in 1994 Nash, in remission from schizophrenia, shared the Nobel Prize in economics for work done some 45 years previously.
Economist and journalist Sylvia Nasar has written a biography of Nash that looks at all sides of his life. She gives an intelligent, understandable exposition of his mathematical ideas and a picture of schizophrenia that is evocative but decidedly unromantic.
Her story of the machinations behind Nash’s Nobel is fascinating and one of very few such accounts available in print (the CIA could learn a thing or two from the Nobel committees).