A Good Provider Is One Who Leaves by Jason DeParle Hardcover 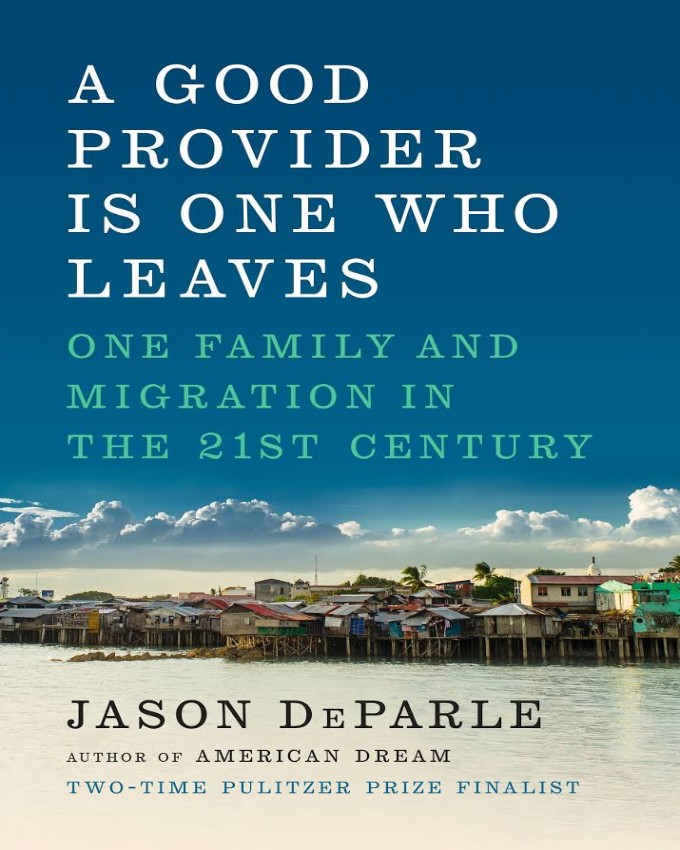 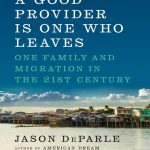 A Good Provider Is One Who Leaves by Jason DeParle Hardcover

Brief Summary
A Good Provider Is One Who Leaves: One Family and Migration in the 21st Century.
The definitive chronicle of our new age of global migration, told through the multi-generational saga of a Filipino family, by a veteran New York Times reporter and two-time Pulitzer Prize finalist.
When Jason DeParle moved into the Manila slums with Tita Comodas and her family three decades ago, he never imagined his reporting on them would span three generations and turn into the defining chronicle of a new age–the age of global migration. In a monumental book that gives new meaning to “immersion journalism,” DeParle paints an intimate portrait of an unforgettable family as they endure years of sacrifice and separation, willing themselves out of shantytown poverty into a new global middle class. At the heart of the story is Tita’s daughter, Rosalie. Beating the odds, she struggles through nursing school and works her way across the Middle East until a Texas hospital fulfills her dreams with a job offer in the States.
Migration is changing the world–reordering politics, economics, and cultures across the globe. With nearly 45 million immigrants in the United States, few issues are as polarizing. But if the politics of immigration is broken, immigration itself–tens of millions of people gathered from every corner of the globe–remains an underappreciated American success.
Expertly combining the personal and panoramic, DeParle presents a family saga and a global phenomenon. Restarting her life in Galveston, Rosalie brings her reluctant husband and three young children with whom she has rarely lived. They must learn to become a family, even as they learn a new country. Ordinary and extraordinary at once, their journey is a twenty-first-century classic, rendered in gripping detail.