A Leap Into the Future by Anyang Nyongo 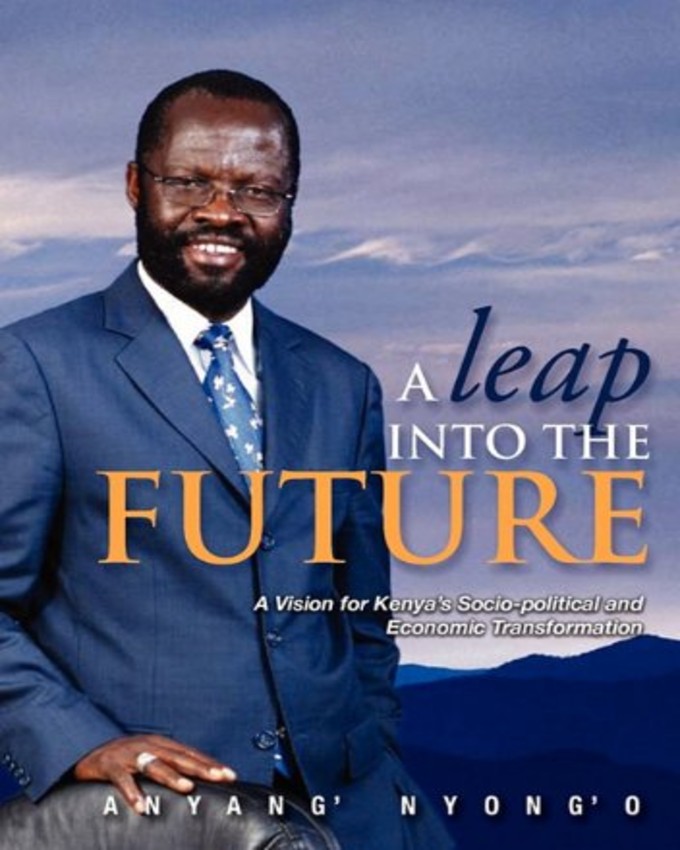 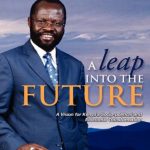 A Leap Into the Future by Anyang Nyongo

A Leap into the Future is a collection of speeches, essays and articles compiled during Prof. Anyang’ Nyong’o’s tenure in the Kenya government and soon afterwards (2002-2006). In this provocative collection, Prof. Nyong’o examines the challenges of development, analyses how pan-African and global partnerships could facilitate development, and invokes the visionary direction pointed out by prominent personalities in Kenya’s political leadership to whom he pays tribute.
Through the collection, the author projects his vision for socio-political and economic transformation of the Kenyan society in a bid to formulate an economic strategy capable of leap-frogging the country from the current quagmire of underdevelopment to development. Professor Anyang’ Nyong’o is a renowned reformist and political scientist in Africa and is best known for his role in Kenya’s “second liberation”. He holds a doctorate degree in Political Science from the University of Chicago and has taught in universities in Kenya, Mexico and Ethiopia. Upon the re-introduction of multiparty politics in Kenya in 1991, he was involved in the founding of Forum for the Restoration of Democracy (FORD), which provided the premier opposition machinery in the run-up to the 1992 general elections.
He was also involved in the formation of the National Rainbow Coalition (NARC), which defeated KANU, the party that had ruled Kenya for 24 years. In the subsequent NARC government, he became the Minister of Planning and National Development. Besides teaching, he is widely published in Africa and abroad. Prof. Nyong’o has also been at the frontline in championing the reform agenda in Africa, especially through the establishment of NEPAD. At the time of publication of this book, he was Secretary General of the Orange Democratic Movement (ODM).