A Pair of Blue Eyes 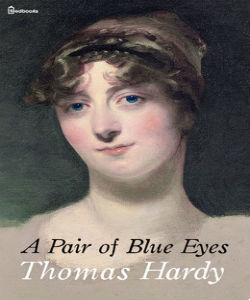 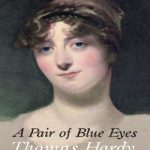 A Pair of Blue Eyes

Elfride Swancourt is the daughter of the Rector of Endelstow, a remote sea-swept parish in Corwall based on St Juliot, where Hardy began A Pair of Blue Eyes during the beginning of his courtship of his first wife, Emma. Blue-eyed and high-spirited, Elfride has little experience of the world beyond, and becomes entangled with two men: the boyish architect, Stephen Smith, and the older literary man, Henry Knight. The former friends become rivals, and Elfride faces an agonizing choice.
Written at a crucial time in Hardy’s life, A Pair of Blue Eyes expresses more directly than any of his novels the events and social forces that made him the writer he was. Elfride’s dilemma mirrors the difficult decision Hardy himself had to make with this novel: to pursue the profession of architecture, where he was established, or literature, where he had yet to make his name. This updated edition contains a new introduction, bibliography, and chronology.