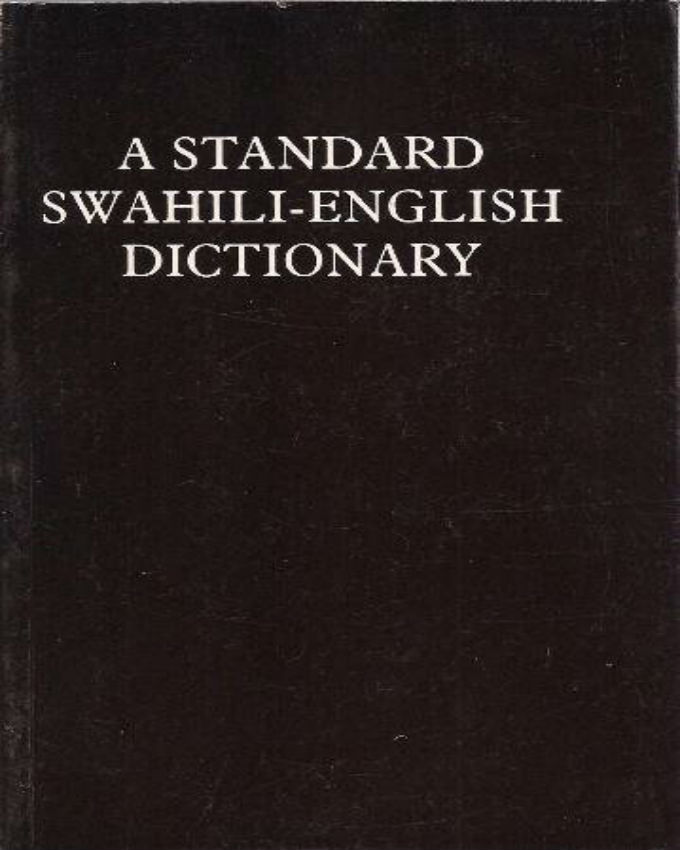 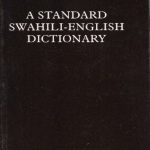 Brief Summary
A Standard Swahili – English Dictionary: This dictionary is founded on Madan’s original Swahili Dictionaries. It contains short explanations of Swahili words, phrases and idioms occurring in modern English. Many definitions and examples contained in this work are similar with those in Madan’s dictionaries but others have been added or revised.
The Swahili language or Kiswahili is a Bantu language and the mother tongue of the Swahili people. It is spoken by various communities inhabiting the African Great Lakes region and other parts of Southeast Africa, including Tanzania, Kenya, Uganda, Rwanda, Burundi, Mozambique and the Democratic Republic of Congo. The closely related Comorian language, sometimes (and incorrectly) considered a Swahili dialect, is spoken in the Comoros Islands.
Although only around five million people speak Swahili as their mother tongue, it is used as a lingua franca in much of Southeast Africa. The total number of Swahili speakers exceeds 140 million. Swahili serves as a national or official language of four nations: Tanzania, Kenya, Uganda and the Democratic Republic of the Congo. It is also one of the official languages of the African Union. Some Swahili vocabulary is derived from Arabic through contact with Arabic-speaking Muslim inhabitants of the Swahili Coast. It has also incorporated German, Portuguese, English, Hindi and French words into its vocabulary through contact with empire builders, traders and slavers during the past five centuries.