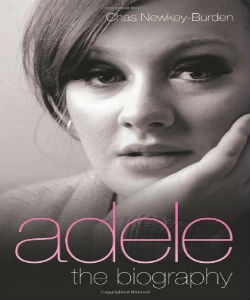 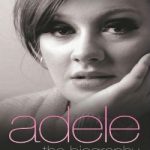 Brief Summary
The compelling life story of the Grammy-winning soul singer
Adele’s soulful voice, catchy hits, and vulnerable personality have won her critical acclaim and huge popularity. She has topped the charts in 18 countries—but who is she? What is the truth of the tempestuous life that has so influenced her heartbreaking tracks?
How did she overcome the challenges that threatened to derail her career? This compelling book traces her story from her childhood in London, where she began singing at the age of four. During her teenage years she wrote her own music and attended the BRIT school, alongside the likes of Leona Lewis.
After posting demos on the MySpace website she earned a record deal and quickly captured hearts. Adele remains an unlikely icon. Her looks are unusual in a formulaic world of celebrity image, she suffers badly with pre-stage nerves, and she once canceled a crucial promotional trip to the U.S. because she felt too down to travel.
This is a full, unflinching portrait of a genuine talent and inspiring, uncompromising woman—the curvy girl-next-door who conquered the world.