Aphorisms and Poems of LIGHT by Jacob Oketch 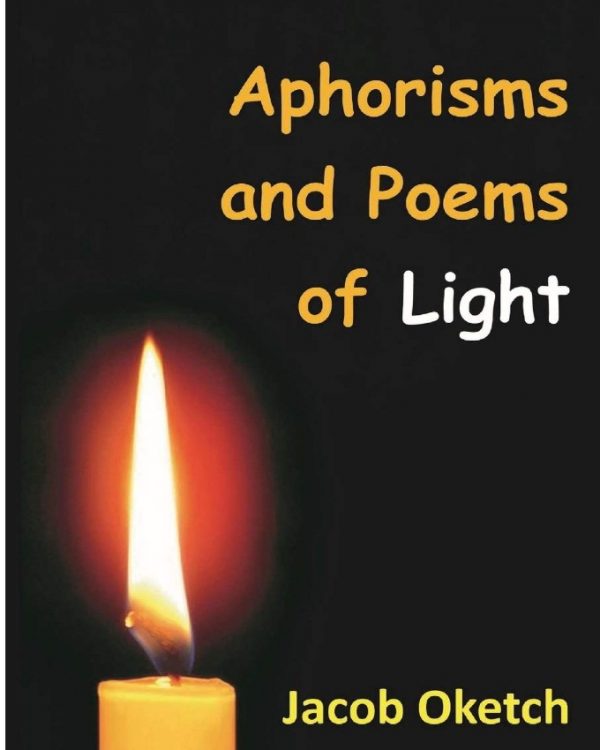 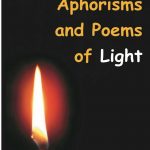 Aphorisms and Poems of LIGHT by Jacob Oketch

Jacob-the last born in his family- lost his mother when he was just 11 years old. His father died six years later. Left with no place to call home, ‘Jack’, as everyone calls him in the family, grew up in an uncertain environment living with one after another of his nine siblings for several years. A decade later, Jacob lost Patrick-another of his brothers with whom he had been living at the time-under mysterious circumstances involving police brutality. Destitute once again, Jack went to live with another brother. Four years later, and another blow: the untimely loss of his soft-spoken sister and counselor- Grace followed.

His eldest sister Hellen had left the country to join her husband abroad and Grace was the remaining glue that held the family together. Devastated by these losses, Jacob would struggle for years to complete his undergraduate education at the University of Nairobi where he was pursuing a Bachelor of Arts degree in Literature and Linguistics (English). He finally crossed that off his to do list in 2001. Thereafter he found a simple dwelling at the outskirts of Nairobi city where he lived in a room in the compound of a family who accepted him as he was. Even with these devastating experiences, Jacob managed to cross-off another to do-a master’s degree in communication studies at the University of Nairobi in 2018- following another several years of struggle. In 2019, Jack experienced further devastation when he lost another brother Erick, who fell sick and within only 8 days, was gone. Jacob realized the time had come for him to choose to either live or die after more than a decade of maladaptive coping lifestyle. On the brink of desperation, Jacob set out on a journey of self-discovery.

In his quest to understand the way the universe works, an overpowering feeling spawned nuggets of wisdom that he records in this collection of poetry. He set out to discover what brings hope and expectation of a better life for an ordinary person like him. Realizing that he had been groping in darkness, he comes to a point of illumination only after a long reflection of what it really means to live a meaningful and satisfying life.