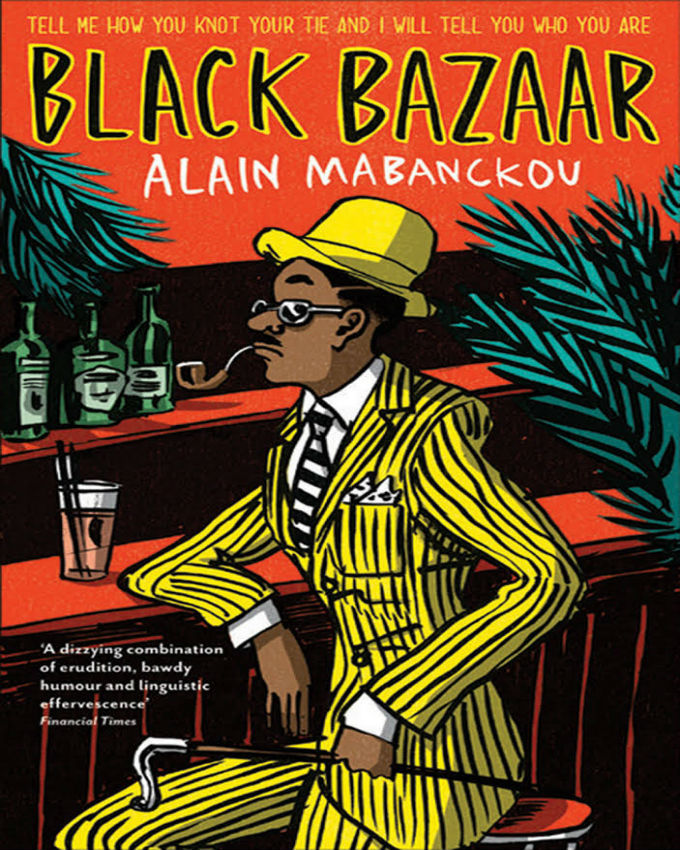 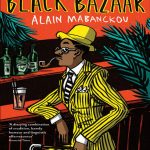 Brief summary
Buttologist is down on his uppers. His girlfriend, Original Color, has cleared out of their Paris studio and run off to the Congo with a vertically challenged drummer known as The Mongrel. She’s taken their daughter with her.
Meanwhile, a racist neighbor spies on him something wicked, accusing him of ‘digging a hole in the Dole’. And his drinking buddies at Jips, the Afro-Cuban bar in Les Halles, pour scorn on Black Bazaar, the journal he keeps to log his sorrows. There are days when only the Arab in the corner shop has a kind word; while at night his dreams are stalked by the cannibal pygmies of Gabon.
Then again, Buttologist wears no ordinary uppers. He has style, bags of it (suitcases of crocodile and anaconda Westons, to be precise). He’s a dandy from the Bacongo district of Brazzaville – AKA a sapeur or member of the Society of Ambience-makers and People of Elegance. But is flaunting sartorial chic against tough times enough for Buttologist to cut it in the City of Light?

Be the first to review “Black Bazaar” Cancel reply