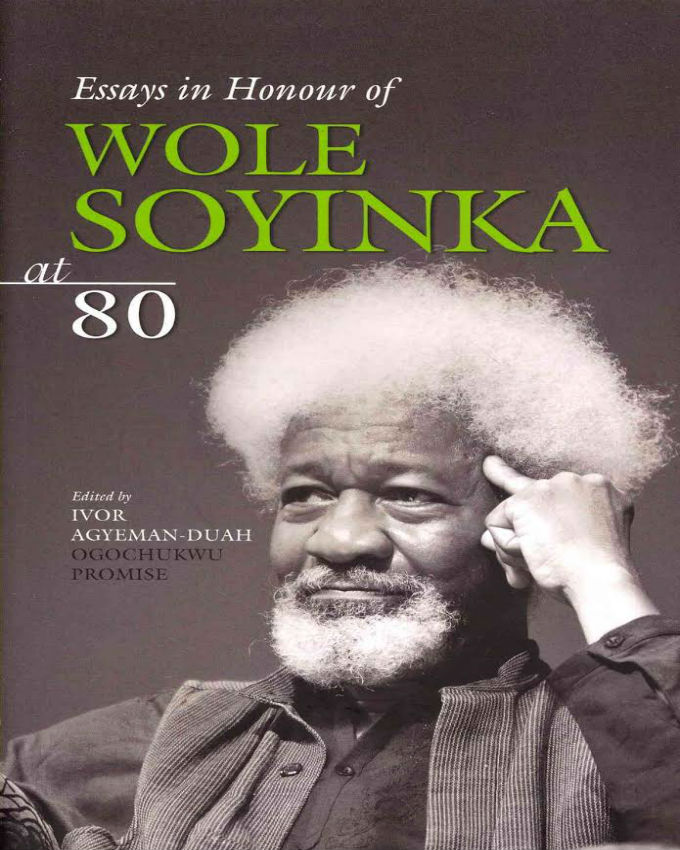 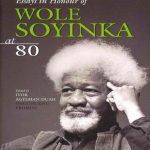 Brief Summary
Essays In Honour of Wole Soyinka at 80, edited by two award-winning African writers is a celebration of the literary life of Wole Soyinka at an important stage in his life.
The volume provides the most extensive anthology ever produced on Africa’s first Nobel Laureate in Literature and features 30 essays with a foreword by the former secretary general of the Commonwealth, Chief Emeka Anyaoku. With contributions from three Nobel Laureates: Toni Morrison, Nadine Gordimer and Derek Walcott and other contributions from African leaders, scholars, writers and literary critics from around the world, they assess Soyinka’s perspectives on power, politics and the arts to create dialogue and debate.
Diverse aspects of his life are reflected in six themes in this volume that also documents the literary and cultural histories of West Africa from the 1950s to the present day.
The Kenyan writer Ngugi wa Thiong’o describes Soyinka as: ” A writer and public intellectual, who has voiced his concerns over major happenings in different parts of the continent over the last fifty years and more, Soyinka has become the moral and democratic conscience of Africa.”