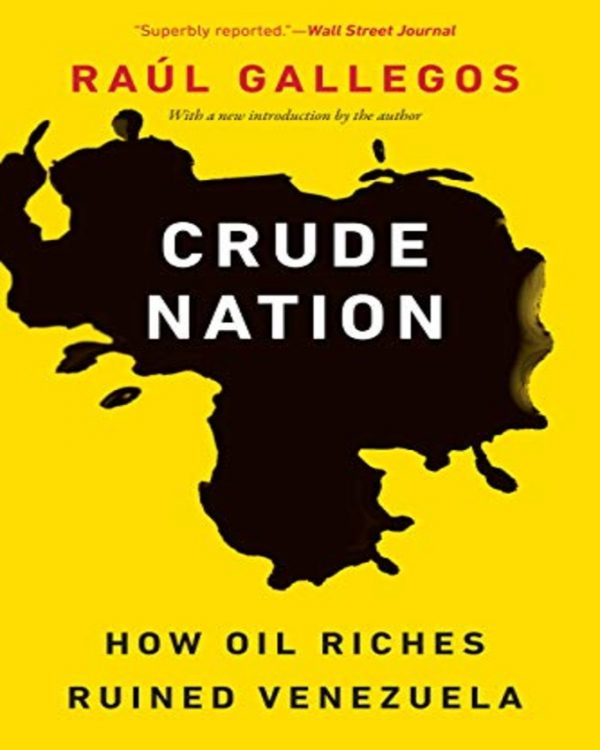 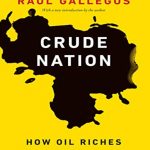 Crude Nation reveals the ways in which this mismanagement has led to Venezuela’s economic ruin and turned the country into a cautionary tale for the world. Raúl Gallegos, a former Caracas-based oil correspondent, paints a picture both vivid and analytical of the country’s economic decline, the government’s foolhardy economic policies, and the wrecked lives of Venezuelans.

Without transparency, the Venezuelan government uses oil money to subsidize life for its citizens in myriad unsustainable ways, while regulating nearly every aspect of day-to-day existence in Venezuela. This has created a paradox in which citizens can fill up the tanks of their SUVs for less than one American dollar while simultaneously enduring nationwide shortages of staples such as milk, sugar, and toilet paper. Gallegos’s insightful analysis shows how mismanagement has ruined Venezuela again and again over the past century and lays out how Venezuelans can begin to fix their country, a nation that can play an important role in the global energy industry.