Ethnicity and Conflict in the Horn of Africa 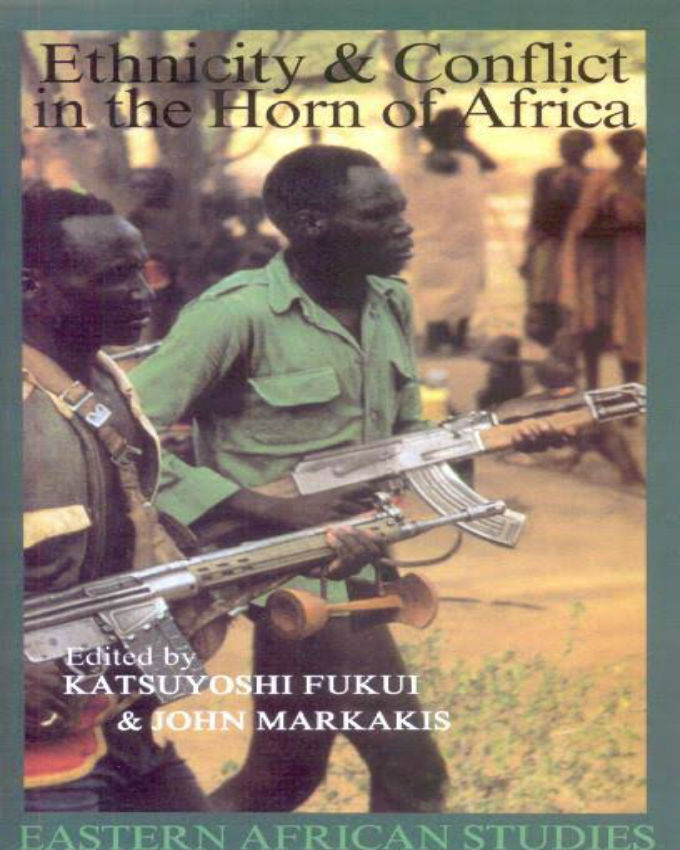 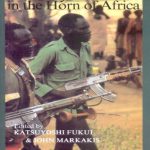 Ethnicity and Conflict in the Horn of Africa

Brief Summary
Conflicts in the Horn have all too often dominated press coverage of Africa. This book exposes the subtle and ambiguous role ethnicity can play in social conflict – a role that is nowhere as simple and direct as commonly assumed.
Social conflict is routinely attributed to ethnic differentiation because dividing lines between rival groups often follow ethnic contours; and cultural symbolism has proved a potent ideological weapon. The purpose of this book is to examine the nature of the bond linking ethnicity to conflict in a variety of circumstances.
The diverse groups are involved in confrontations at different levels and of varying intensity, ranging from elemental struggles for physical survival of groups at the margin of society, to contests for state power and control of resources at the center.
The ten studies from Sudan, Ethiopia, Uganda and Kenya are based on primary research by anthropologists and historians who have long experience of the region. The insights gained from this comparative work help to refine common assumptions about conflict among ethnic groups.