Flowers for Algernon by Daniel Keyes 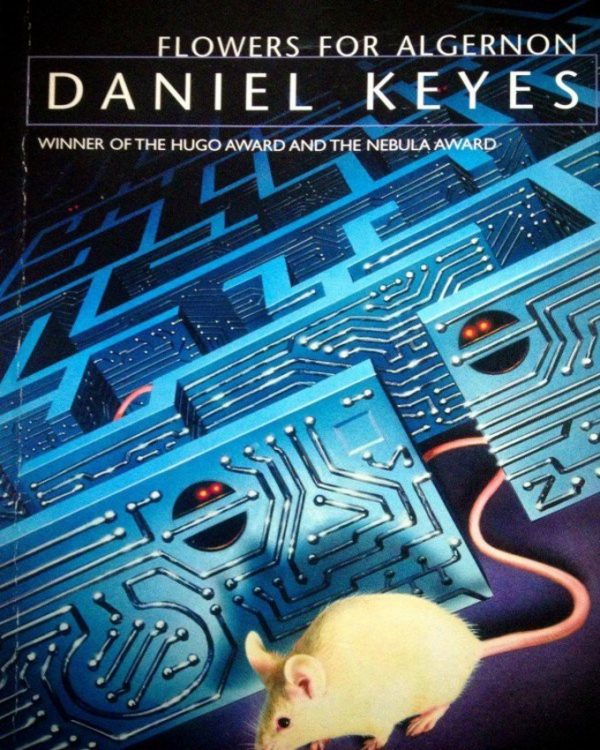 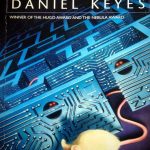 Flowers for Algernon by Daniel Keyes

The story of a mentally disabled man whose experimental quest for intelligence mirrors that of Algernon, an extraordinary lab mouse.

In diary entries, Charlie tells how a brain operation increases his IQ and changes his life. As the experimental procedure takes effect, Charlie’s intelligence expands until it surpasses that of the doctors who engineered his metamorphosis.

The experiment seems to be a scientific breakthrough of paramount importance until Algernon begins his sudden, unexpected deterioration. Will the same happen to Charlie?