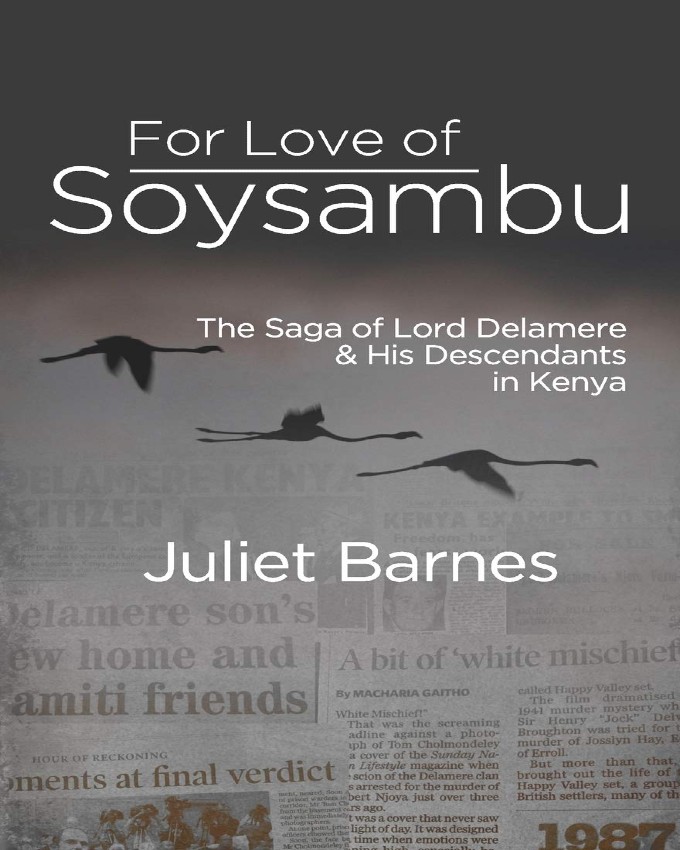 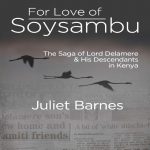 Brief Summary
This dramatic story spans 122 years and highlights challenges faced by four generations of an initially British aristocratic family in Kenya, with Soysambu in the Great Rift Valley as its central focus. Initially a refuge for dying sheep, but more recently a Wildlife Conservancy and part of a UNESCO World Heritage Site, today Soysambu protects many rare and endangered species. The saga begins in 1897 with the arrival of the Hon.
Hugh Cholmondeley, who walked over 1,000 kilometres into East Africa from Berbera. In 1902, after inheriting his title of 3rd Baron Delamere, he abandoned his grand Cheshire family home, Vale Royal, for a grass and mud hut in East Africa, where he befriended local Maasai and gradually built up a formidable reputation as a leading politician and pioneer. When he died in 1931, having sold off his Cheshire estates to fund his agricultural experiments, he was bankrupt. His second wife, Gwladys, Mayor of Nairobi, was associated with the notorious Happy Valley clique, dragging her into the Lord Erroll murder trial in 1941.
Delamere’s son, Thomas Cholmondeley, now 4th Baron Delamere, moved to Kenya after World War II to salvage his father’s farms. Thomas, who was pro-independence, managed to turn Soysambu into a successful cattle ranch. His third wife, Diana, remained notorious for her affair with Lord Erroll at his time of murder, with many still believing she’d been his killer. Following Thomas’s death in 1979, his only son Hugh, now 5th Baron Delamere, took over Soysambu. His son, Tom Cholmondeley, faced increasing financial problems and pressure from land-hungry Kenyans, a situation exacerbated when he was charged with murder – twice. After his incarcerations and eventual release, he was busy implementing his innovative ideas on Soysambu when he died unexpectedly on 24th August 2016 after hip surgery.