Gandhi A Political and Spiritual Life by Kathryn Tidrick

View basket “Finding Eden By Mark Bichachi” has been added to your basket.
-5% 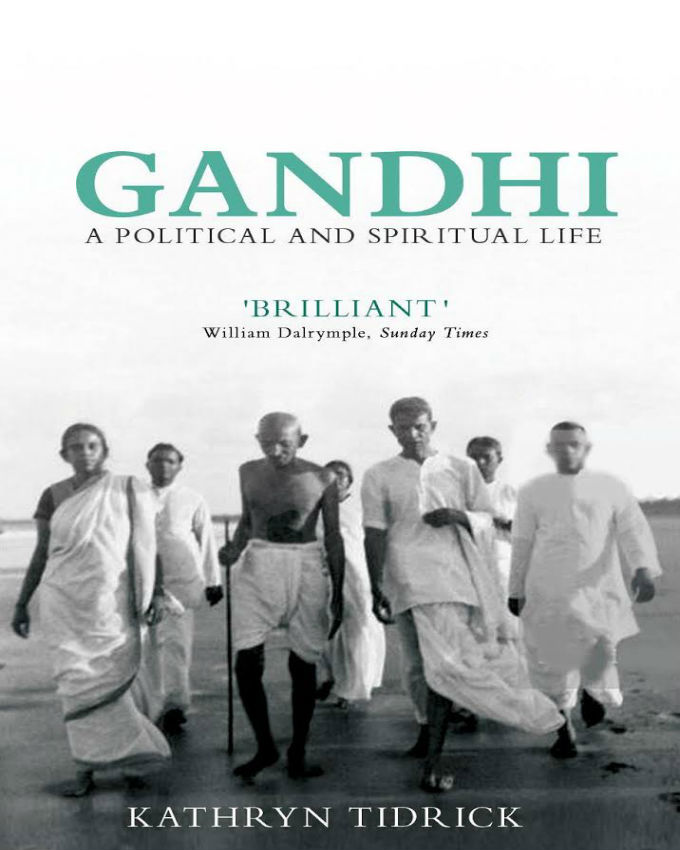 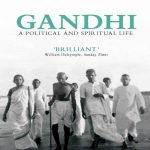 Gandhi A Political and Spiritual Life by Kathryn Tidrick

Brief Summary
“My struggle is not merely political. It is religious and therefore quite pure.”
How did Gandhi reconcile his political career with his religious beliefs? Why was he so revered by so many in his lifetime and ever since? And what gave him such belief in his own destiny to liberate his country and change the world?
This fresh and original interpretation of one of the twentieth century’s most extraordinary personalities shows for the first time how Gandhi’s religious beliefs, political career and personal behaviour form a coherent whole. Tidrick revealingly examines Gandhi’s ideas about the relationship between sexual control and power, and the bizarre and scandalous behaviour that resulted, and explores his interest in new religious and philosophical thinking.
Drawing on material neglected by earlier biographers, the portrait which emerges does not show the secular saint of popular myth but a difficult and self-obsessed man driven to pursue the world-changing destiny he believed was marked out for him.