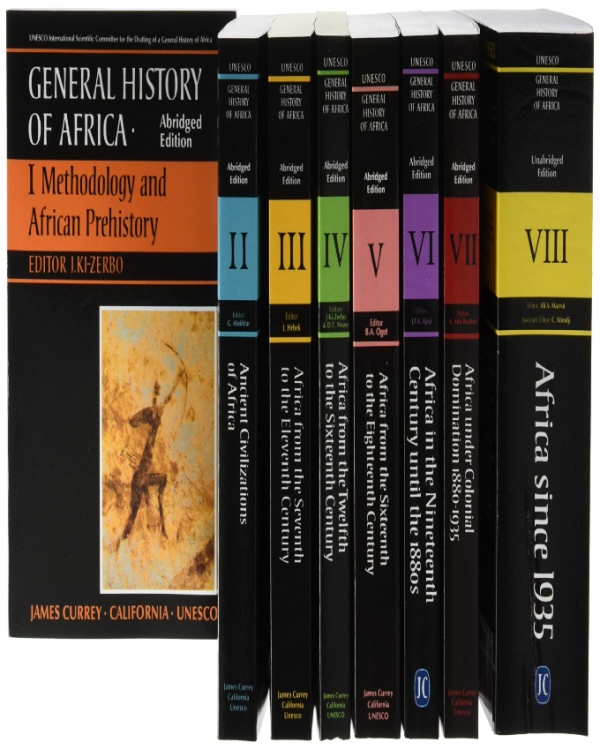 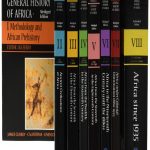 This set brings together all 8 volumes of the groundbreaking Unesco General History of Africa, which are all now available again as paperbacks. The series demonstrates the importance of African history from earliest pre-history, through the establishment of its ancient civilizations to the placing of Africa in the context of world history. The growth and development of African historiography, once written records became more common, document the triumph of Islam, the extension of trading relations, cultural exchanges and human contacts, as well as the impact and consequences of the slave trade.

The European scramble for colonial territory in the 1880s is examined with a focus on the responses of Africans themselves to the economic and social aspects of colonial systems up to 1935, including the growth of anti-colonial movements and the strengthening of African political nationalism.

The contributions document how the continent moved from international conflict under foreign domination to struggles for political sovereignty and economic independence. The last (unabridged) volume 8 examines the challenges of nation-building and the socio-cultural changes affecting the newly independent nations.