Hitman Anders and the Meaning of It All 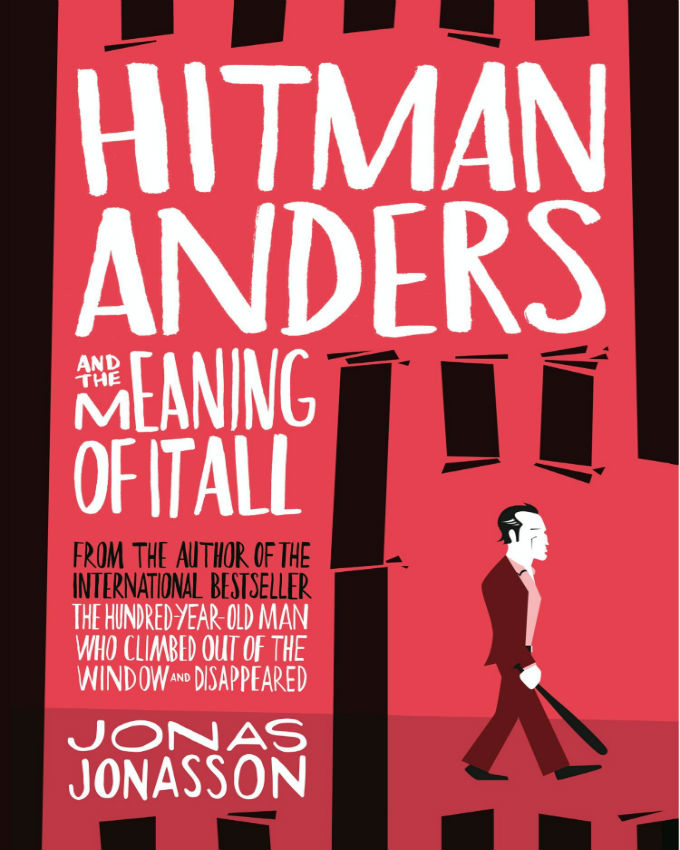 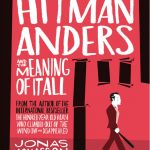 Hitman Anders and the Meaning of It All

Brief Summary
Hitman Anders, recently out of prison, is doing small jobs for the big gangsters. Then his life takes an unexpected turn when he meets a female Protestant vicar (who also happens to be an atheist), and a homeless receptionist at a former brothel which is now a one-star hotel.
The three join forces and concoct an unusual business plan based on Hitman Anders’ skills and his fearsome reputation. The vicar and receptionist will organize jobs for a group of gangsters, and will attract customers using the tabloids’ love of lurid headlines.
The perfect plan—if it weren’t for Hitman Anders’ curiosity about the meaning of it all. In conversations with the vicar, he turns to Jesus and, against all odds, Jesus answers him! The vicar can’t believe what’s happening.
When Hitman Anders turns to religion, the lucrative business is in danger, and the vicar and the receptionist have to find a new plan, quick.
Fast-paced and sparky, the novel follows these bizarre but loveable characters on their quest to create a New Church, with all of Sweden’s gangsters hunting them.
Along the way, it explores the consequences of fanaticism, the sensationalist press, the entrepreneurial spirit and straightforward human stupidity—and underlying all of it, the tenuous hope that it’s never too late to start again.