Khomeini Life of the Ayatollah by Baqer Moin 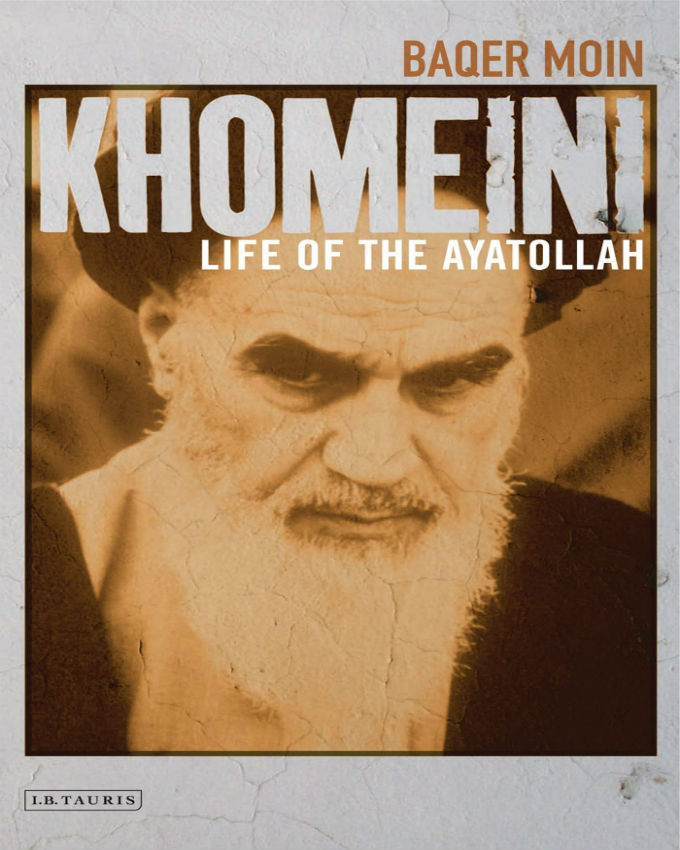 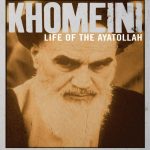 Khomeini Life of the Ayatollah by Baqer Moin

Brief Summary
When the Ayatollah Khomeini burst onto the international scene in the late 1970s, radical Islam became a factor of political life that would change the world. And with the Iranian Revolution that Khomeini led in 1978/79, religion once more moved center stage in world politics. Who was this frail octogenarian who became the inspiration for a new militant Islam? Khomeini was the most radical Muslim leader of this age.
He launched an Islamic revival movement which quickly turned him into a hero for his supporters and a villain for his enemies. In the process, Khomeini became one of the seminal figures of the modern age. Still an enigma in the West, Khomeini transformed the Middle East and the world.
But where did the man come from? What was his childhood and family background? How did the turbulent events in Iran during his youth shape Khomeini’s politics? What changed him from an obscure traditional theologian into a competitive and vengeful radical set to reshape the Middle East? With radical political Islam now clearly central in all attempts to understand the international political scene today, this compelling biography of the man who started it all becomes essential reading for observers of the Middle East and world affairs.