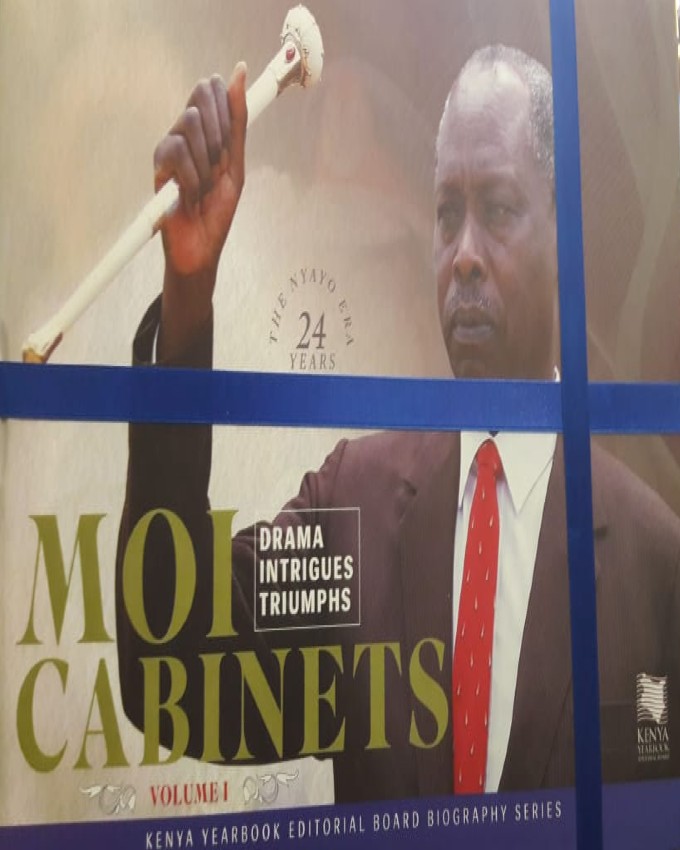 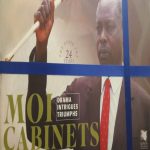 Brief Summary
Daniel arap Moi served as the third Vice President Kenya, taking over as President in 1978 despite concerted efforts from a group of Government officials and politicians determined to ensure he did not become President.
Few people know that at one point, as the opposition towards him turned to harassment, the VP drafted a letter of resignation. But before handing it in, he went to see his boss, President Jomo Kenyatta to share his tribulations.
According to Andrew Morton, author of Moi’s biography, The Making of an African Statesman, Kenyatta asked him, “Who is in charge of the police?” At the time, Moi was also the Minister for Home Affairs, so the police force fell under his docket.
In essence, the President was instructing him to deal decisively with the matter. Had Moi resigned, Kenya’s history would have been drastically different.
Once he took over as President, Moi promised continuity in the footsteps of Kenyatta under the new clarion call, “Fuata Nyayo”.
The new focus was a blend of three things: sound ethnic footing and clout, unquestionable loyalty to the ruling party, KANU, and well-defined old ties either in Government service or shared religious and political values.
In a bid to understand Moi and how he picked, related with and managed his Cabinet, the publication relates real-life anecdotes, some of which have not been told before.
Take the case, in the late 1990s, of Kipkalya Kones, a Minister in the Office of the President.
Kones was convinced Moi was about to fire him on the basis of rumours that the President was holding regular meetings with his main rival in Kipsigis politics, John Koech, who he had replaced in the Cabinet.
To avoid the humiliation of being fired, Kones surrendered his ministerial flag and official limousine at the Mau Summit General Service Unit post located on the Nakuru-Eldoret highway.
Although it is not clear exactly what transpired, Kones left neither the flag nor the official car at the station.