Never Look an American in the Eye 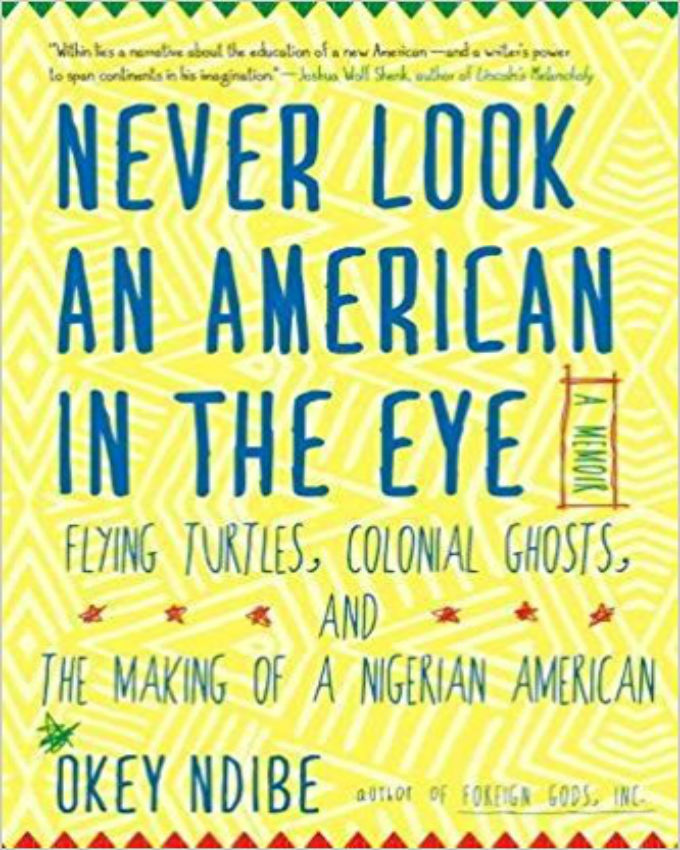 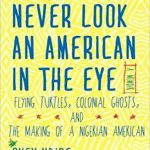 Never Look an American in the Eye

Brief Summary
Never Look an American in the Eye: A Memoir of Flying Turtles, Colonial Ghosts, and the Making of a Nigerian American
Okey Ndibe’s memoir tells of his move from Nigeria to America, where he came to edit the influential—but forever teetering on the verge of insolvency—African Commentary magazine.
It recounts stories of Ndibe’s relationships with Chinua Achebe, Wole Soyinka, and other literary figures; examines the differences between Nigerian and American etiquette and politics; recalls an incident of racial profiling just 13 days after he arrived in the US, in which he was mistaken for a bank robber; considers American stereotypes about Africa (and vice-versa); and juxtaposes African folk tales with Wall Street trickery.