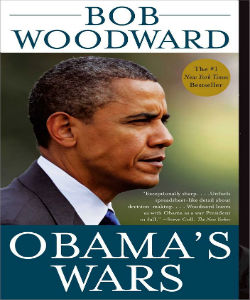 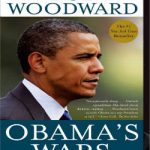 Brief Summary
In Obama’s Wars, Bob Woodward provides the most intimate and sweeping portrait yet of the young president as commander in chief. Drawing on internal memos, classified documents, meeting notes and hundreds of hours of interviews with most of the key players, including the president, Woodward tells the inside story of Obama making the critical decisions on the Afghanistan War, the secret campaign in Pakistan and the worldwide fight against terrorism.
At the core of Obama’s Wars is the unsettled division between the civilian leadership in the White House and the United States military as the president is thwarted in his efforts to craft an exit plan for the Afghanistan War.

Be the first to review “Obamas Wars” Cancel reply