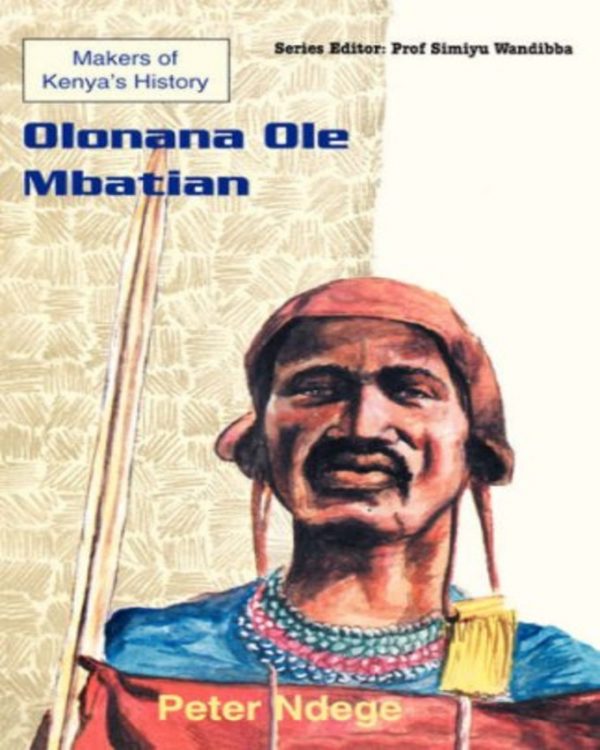 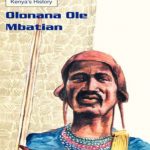 Olonana ole Mbatian, popularly known as Lenana, was one of the most outstanding Masai and Kenyan leaders, African chief and Laibon (prophet/visionary), whose life spanned the second half of the nineteenth, and the first decade of the twentieth centuries.

He lived through and influenced a crucial period in Kenya’s history: when the Masai were engaged in nation building, there was competition for leadership, land, people, livestock, wealth and power; and when European intrusions, which were becoming ever more intensive, were shaping Kenya’s colonial culture and economy. This is a balanced and critical study of an individual’s biography, and historical context.

It analyses for example to what extent Olonana’s relationship with the colonialists influenced colonial policy on pastoralism; the devastating effects of colonial policy on pastoralism; and why the Masai shunned westernism, education and trade in favour of traditional pastoralism, and the position of Olonana on these issues. It considers popular perceptions of Olonana as a champion of Masai cultural heritage; and assesses his achievements and legacy. This is a concise biography of a key figure in Masai history, about whom little has been written, which serves well as a general introduction to the history and key figures of the period.