Saviors and Survivors: Darfur, Politics, and the War on Terror by Mahmood Mamdani 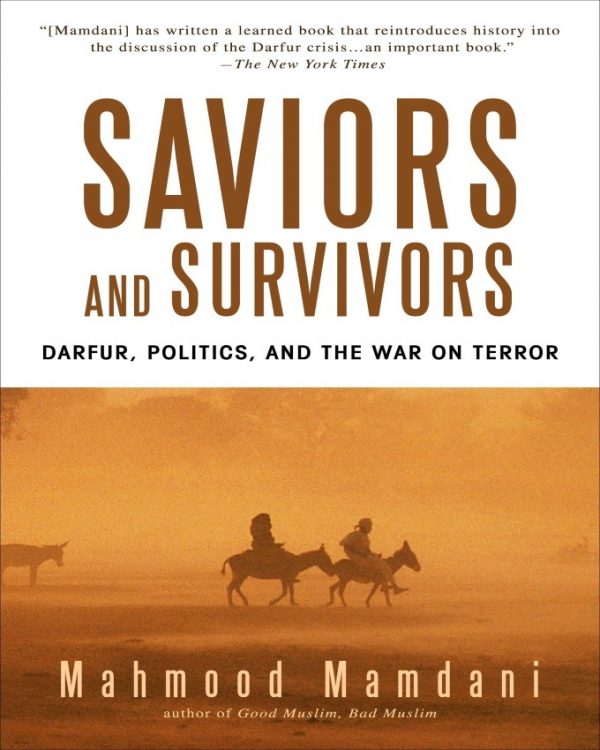 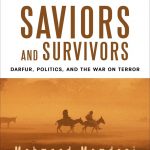 Saviors and Survivors: Darfur, Politics, and the War on Terror by Mahmood Mamdani

In Saviors and Survivors, Mahmood Mamdani explains how the conflict in Darfur began as a civil war (1987—89) between nomadic and peasant tribes over fertile land in the south, triggered by a severe drought that had expanded the Sahara Desert by more than sixty miles in forty years; how British colonial officials had artificially tribalized Darfur, dividing its population into “native” and “settler” tribes and creating homelands for the former at the expense of the latter; how the war intensified in the 1990s when the Sudanese government tried unsuccessfully to address the problem by creating homelands for tribes without any. The involvement of opposition parties gave rise in 2003 to two rebel movements, leading to a brutal insurgency and a horrific counterinsurgency–but not to genocide, as the West has declared.

Mamdani also explains how the Cold War exacerbated the twenty-year civil war in neighboring Chad, creating a confrontation between Libya’s Muammar al-Qaddafi (with Soviet support) and the Reagan administration (allied with France and Israel) that spilled over into Darfur and militarized the fighting. By 2003, the war involved national, regional, and global forces, including the powerful Western lobby, who now saw it as part of the War on Terror and called for a military invasion dressed up as “humanitarian intervention.”

Incisive and authoritative, Saviors and Survivors will radically alter our understanding of the crisis in Darfur.