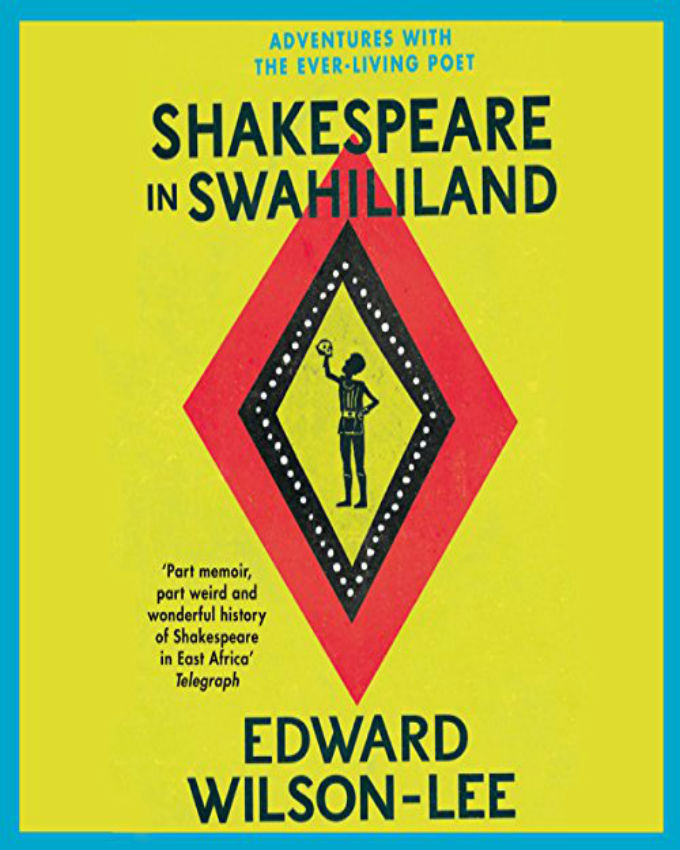 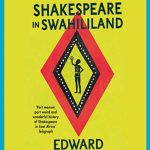 Brief Summary
An exploration of Shakespeare as a global poet
Shakespeare in Swahililand tells the unexpected literary history of Shakespeare’s influence in East Africa. Beginning with Victorian-era expeditions in which Shakespeare’s works were the sole reading material carried into the interior, the Bard has been a vital touchstone throughout the region.
His plays were printed by liberated slaves as one of the first texts in Swahili, performed by Indian laborers while they built the Uganda railroad, used to argue for native rights, and translated by intellectuals, revolutionaries, and independence leaders.
Weaving together stories of explorers staggering through Africa’s interior, eccentrics living out their dreams on the savanna, decadent émigrés, Cold War intrigues, and even Che Guevara, Edward Wilson-Lee–a Cambridge lecturer raised in Kenya–tallies Shakespeare’s influence in Zanzibar, Kenya, Tanzania, Uganda, Ethiopia, and Sudan. Traveling through these countries, he speaks with everyone from theater directors and academics to soldiers and aid workers, discovering not only cultural dimensions traceable to Shakespeare’s plays but also an overwhelming insistence that these works provide a key insight into the region.
An astonishing work of empathy and historical vision, Shakespeare in Swahililand gets at the heart of what makes Shakespeare so universal and the role that his writings have played in thinking about what it means to be human.