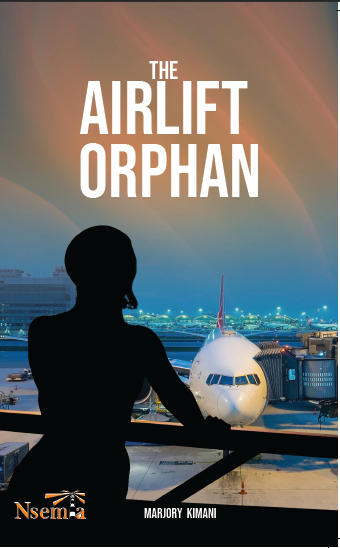 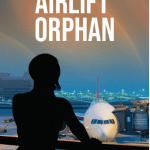 The seed from which this book germinated was the Tom Mboya/Kennedy airlifts which took place in the late 1950s and early 1960s. Dozens of young bright students from Kenya were given a chance to further their education in the United States of America. A Kenyan visionary, politician and trade unionist, Tom Joseph Mboya, had seen that an independent Kenya would need its own well educated citizens to steer the new nation as most of the colonial government workers were leaving.
Kendi, the chief persona in the story, is daughter of a man who left his pregnant lover behind and failed to come back. The travails that Kendi and her mother go through at the hands of a ruthless society is the real gist of this story.
The story is entirely fictional but is primarily based on a historical event which actually took place.

The Airlift Orphan is a moving tale of, betrayal, sorrow, love and ultimate redemption. Despite being based on historical happenings, the story is timeless and will entertain readers for generations to come.

Be the first to review “The Airlift Orphan” Cancel reply