The Bank That Lived a Little: Barclays in the Age of the Very Free Market by Philip Augar 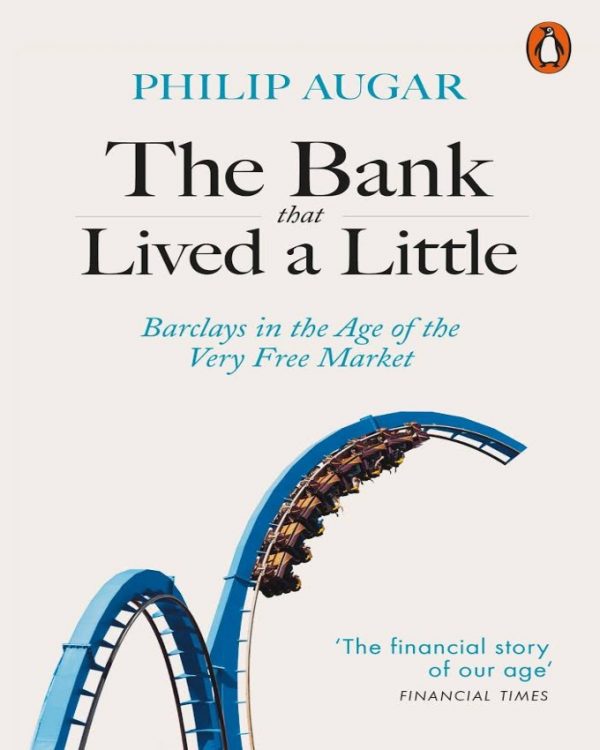 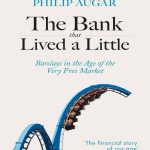 The Bank That Lived a Little: Barclays in the Age of the Very Free Market by Philip Augar

Barcalys is one of the biggest names on the British high street. Based on unparalleled access to those involved, and told with thrilling pace and drama, Barclays- The Bank that Lived a Little is the story of Barclays since Big Bang, Britain’s financial services revolution of 1986. Philip Augar describes in detail three decades of boardroom intrigue driven by greed, ambition and a love of power, and by shifting alliances between rival camps – one desperate for Barclays to join the top table of global banks, the other preferring a smaller domestic role.

But this is much more than a corporate thriller and chronicle of personal feuds- Augar shows that Barclays’ experiences are also a paradigm for Britain’s social and economic life since the mid-80s.

The financial services revolution saw the City move from the edge of the economy to its very centre, creating unprecedented prosperity and then blowing it all away, making governments’ reputations and then leaving them in ruins. The decade of austerity, the rise and fall of governments, the leveraged society, and the winner-takes-all mentality can all be traced to the influence of banks such as Barclays. Augar’s book tells this extraordinary story from the perspective of many of the participants and also of those affected by the grip they came to have on Britain.