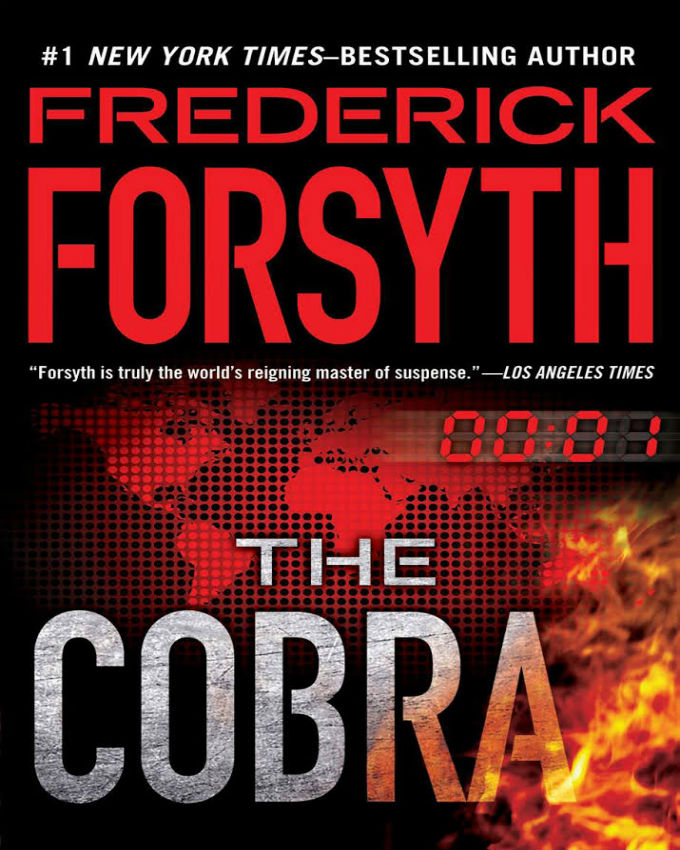 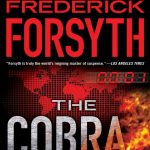 Brief Summary
An extraordinary cutting-edge thriller from the New York Times-bestselling grandmaster of international suspense.
Meticulous research, crisp narratives, plots as current as today’s headlines-Frederick Forsyth has helped define the international thriller as we know it. And now he does it again.
What if you had carte blanche to fight evil? Nothing held back, nothing off the table. What would you do? For decades, the world has been fighting the drug cartels, and losing, their billions of dollars making them the most powerful and destructive organizations on earth. Until one man is asked to take charge. Paul Devereaux used to run Special Operations for the CIA before they retired him for being too ruthless. Now he can have anything he requires, do anything he thinks necessary. No boundaries, no rules, no questions asked.
The war is on-though who the ultimate winner will be, no one can tell…

Be the first to review “The Cobra” Cancel reply