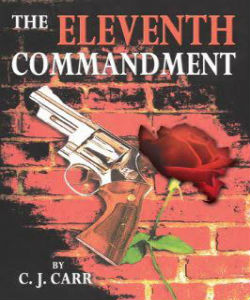 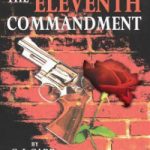 The Eleventh Commandment. Connor Fitzgerald is a professional’s professional. Holder of the Medal of Honor. Devoted family man. Servant of his country. CIA assassin. Days before his retirement from the Company, Fitzgerald comes face to face with an enemy who, for the first time, even he cannot handle–his own boss, Helen Dexter, Director of the CIA.

Thou Shalt Not Be Caught.But Dexter’s stranglehold on the agency is threatened by a power greater than her own, and her only hope is to destroy Fitzgerald. Meanwhile, on the other side of the world, a new threat to national security is emerging: a ruthless hardline Russian president who is determined to force a military confrontation between the two superpowers. It’s up to the intrepid Fitzgerald to pull off his most daring mission yet–save the world.and his own life.

Be the first to review “The Eleventh Commandment” Cancel reply