The Gusii of Kenya 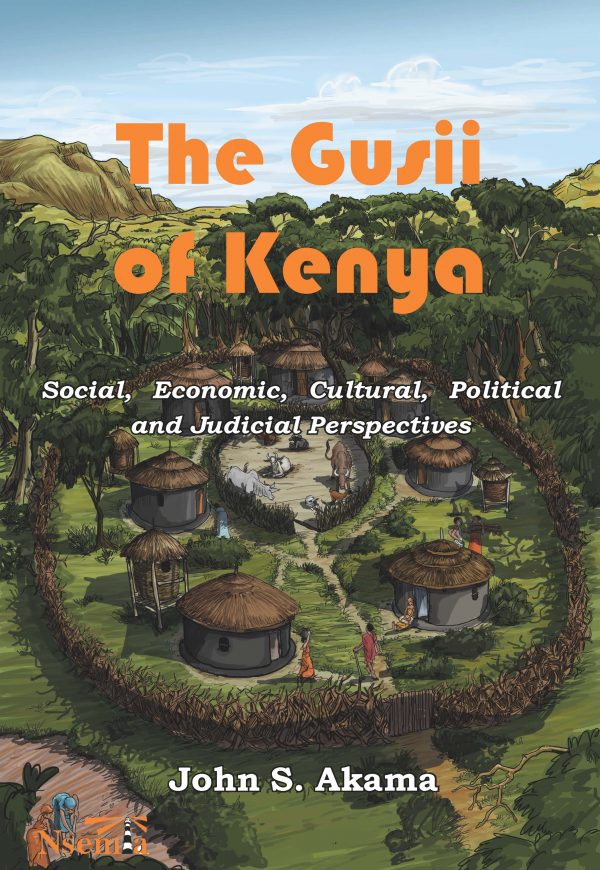 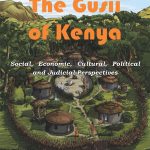 The Gusii of Kenya

provides in-depth topical insights of the Gusii (also known as the Kisii) of Kenya. The

that are core to the group’s identify and overall survival. Reading the book would

provide understanding of some noticeable elements of these perspectives that persist

to date. Cultural aspects such as the rites of passage and weddings, part of core identity

elements of a people, are well articulated. Social organization, starting at the

homestead to clan to community level, was intricately woven to form a coherence whole

that defined the Gusii. Indeed, this also formed a basis of core elements of code of

over time. One can only speculate the trajectory of history that would have been had the

Be the first to review “The Gusii of Kenya” Cancel reply