The illusion of power by GG Kariuki Hardcover 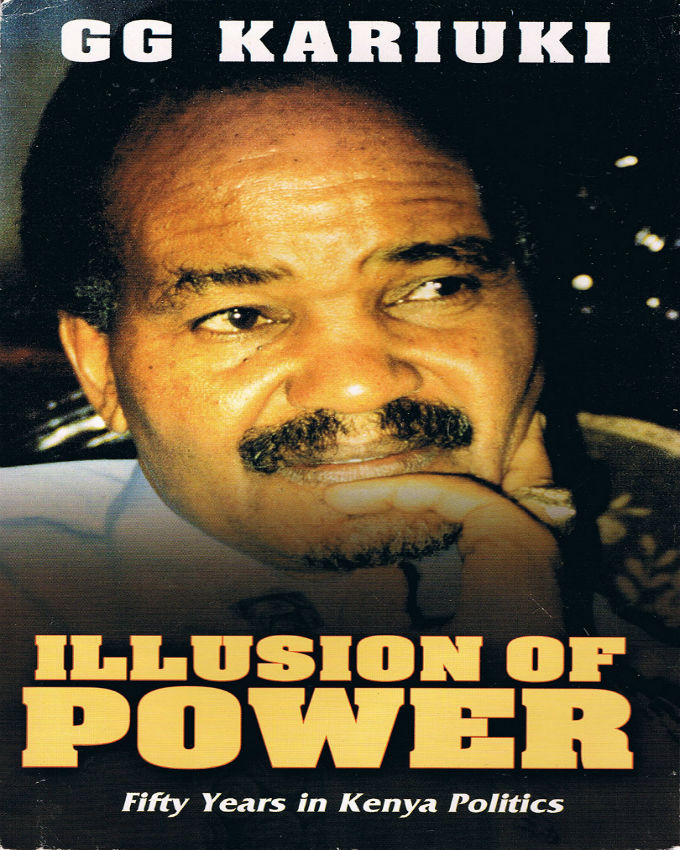 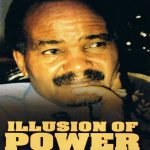 The illusion of power by GG Kariuki Hardcover

The Illusion of Power: Reflections on Fifty Years in Kenya Politics.

Kariki’s political participation dates from 1952, when he pledged an oath to the allegiance of the Gikuyu tribe, the Mau Mau movement and the cause of African unity. Post-independence, he gradually progressed to being a political insider, serving in the Kenyan African National Union (KANU) and the Kenyan Government. In 1983 he was expelled from KANU – the only political party.

It is from this outsider-perspective, and in this climate of fear and uncertainty, without the desired freedom of association and access to political colleagues of the period of struggle, that he nevertheless here recounts his experiences of half a century in politics.

He holds the belief that political evolution is inexorable; and that knowledge about, and reflection on the past is the only way of preventing the tragedy of yet another generation repeating that which they condemned in their predecessors.