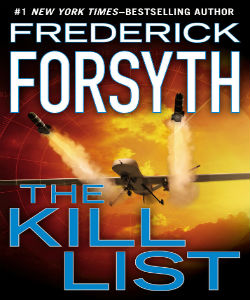 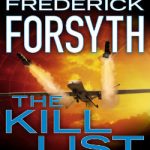 In Virginia, there is an agency bearing the bland name of Technical Operations Support Activity, or TOSA. Its one mission is to track, find, and kill those so dangerous to the United States that they are on a short document known as the Kill List. TOSA actually exists. So does the Kill List.Added to it is a new name: a terrorist of frightening effectiveness called the Preacher, who radicalizes young Muslims abroad to carry out assassinations. Unfortunately for him, one of the kills is a retired Marine general, whose son is TOSA’s top hunter of men.He has spent the last six years at his job. He knows nothing about his target’s name, face, or location. He realizes his search will take him to places where few could survive. But the Preacher has made it personal now. The hunt is on.An extraordinary cutting-edge suspense novel from the master of international intrigue and #1 New York Times–bestselling author.