The Obamas The Untold Story of an African Family 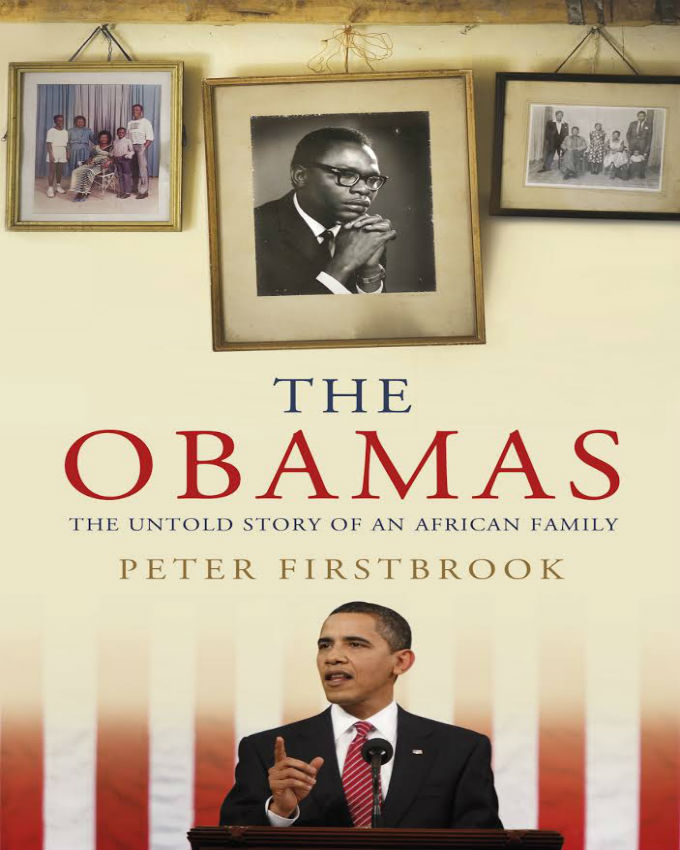 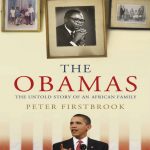 The Obamas The Untold Story of an African Family

Brief summary
On January 20, 2009, a few hundred men, women, and children gathered under trees in the twilight at K’obama, a village on the shores of Lake Victoria in western Kenya. Barack Obama’s rise to the American presidency had captivated people around the world, but members of this gathering took a special pride in the swearing in of America’s first black president, for they were all Obamas, all the president’s direct African family.
In the first in-depth history of the Obama family, Peter Firstbrook recounts a journey that starts in a mud hut by the White Nile and ends seven centuries later in the White House. Interweaving oral history and tribal lore, interviews with Obama family members and other Kenyans, the writings of Kenyan historians, and original genealogical research, Firstbrook sets the fascinating story of the president’s family against the background of Kenya’s rich culture and complex history.
He tells the story of farmers and fishermen, of healers and hunters, of families lost and found, establishing for the first time the early ancestry of the Obamas. From the tribe’s cradleland in southern Sudan, he follows the family generation by generation, tracing the paths of the famous Luo warriors—Obama’s direct ancestors—and vividly illuminating Luo politics, society, and traditions.
Firstbrook also brings to life the impact of English colonization in Africa through the eyes of President Obama’s grandfather Onyango. An ambitious and disciplined man who fought in two world wars, witnessed the bloody Mau Mau insurrection, and saw his country gain independence from white rule, Onyango was also hot-tempered and autocratic: family lore has it that President Obama’s grandmother abandoned the family after Onyango attempted to murder her. And Firstbrook delves into the troubled life of Obama’s father, a promising young man whose aspirations were stymied by post-independence tribal politics and a rash tendency toward self-destruction—two factors that his family believes contributed to his death in 1982. They say it was no accident, as described in the president’s memoirs, but rather a politically motivated hit job.
More than a tale of love and war, hardship and hard-won success, The Obamas reveals a family history—epic in scope yet intimate in feel—that is truly without precedent.