The Parcel by Anosh Irani 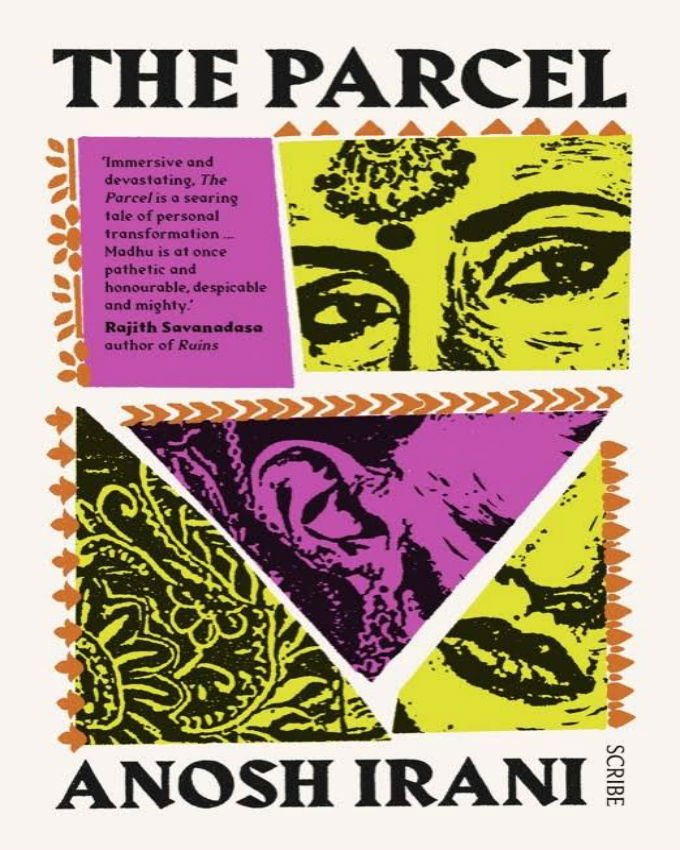 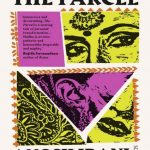 The Parcel by Anosh Irani

Brief Summary
The Parcel’s astonishing heart, soul and unforgettable voice is Madhu–born a boy, but a eunuch by choice–who has spent most of her life in a close-knit clan of transgender sex workers in Kamathipura, the notorious red-light district of Bombay. Madhu identifies herself as a “hijra”–a person belonging to the third sex, neither here nor there, man nor woman.
Now, at 40, she has moved away from prostitution, her trade since her teens, and is forced to beg to support the charismatic head of the hijra clan, Gurumai. One day Madhu receives a call from Padma Madam, the most feared brothel owner in the district: a “parcel” has arrived–a young girl from the provinces, betrayed and trafficked by her aunt–and Madhu must prepare it for its fate.
Despite Madhu’s reluctance, she is forced to take the job by Gurumai. As Madhu’s emotions spiral out of control, her past comes back to haunt her, threatening to unravel a lifetime’s work and identity. This is a dark, devastating but ultimately redemptive novel that promises to be one of the most talked-about publications of the year.