The Parliament of Man 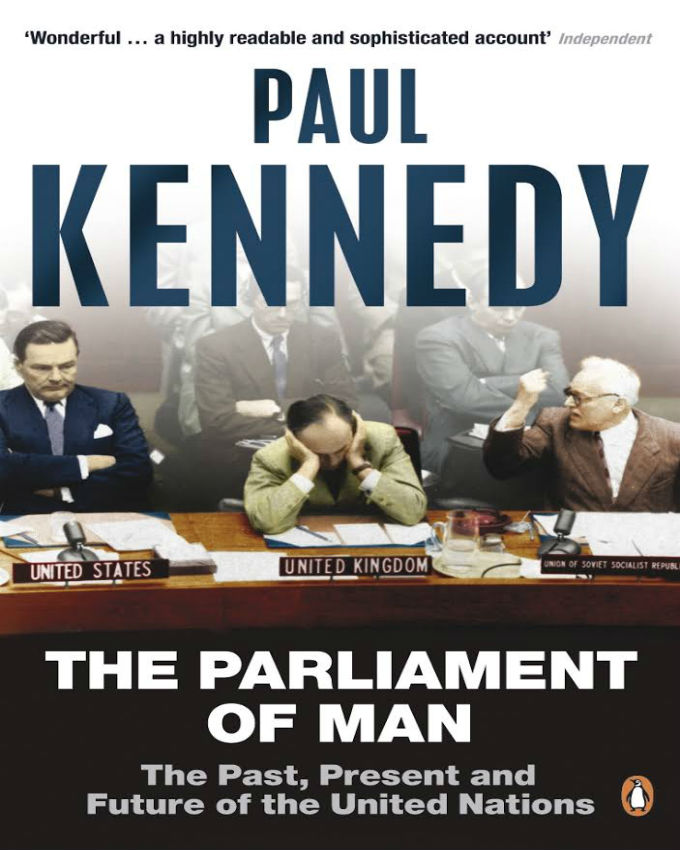 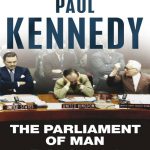 The Parliament of Man

Brief Summary
The Parliament of Man: The Past, Present, and Future of the United Nations
The Parliament of Man is the first definitive history of the United Nations, from one of America’s greatest living historians. Distinguished scholar Paul Kennedy, author of the bestselling The Rise and Fall of Great Powers, gives us a thorough and timely account that explains the UN’s roots and functions while also casting an objective eye on its effectiveness and its prospects for success in meeting the challenges that lie ahead.
Kennedy shows the UN for what it is: fallible, human-based, often dependent on the whims of powerful national governments or the foibles of individual administrators—yet also utterly indispensable. With his insightful grasp of six decades of global history, Kennedy convincingly argues that “it is difficult to imagine how much more riven and ruinous our world of six billion people would be if there had been no UN.”

Be the first to review “The Parliament of Man” Cancel reply