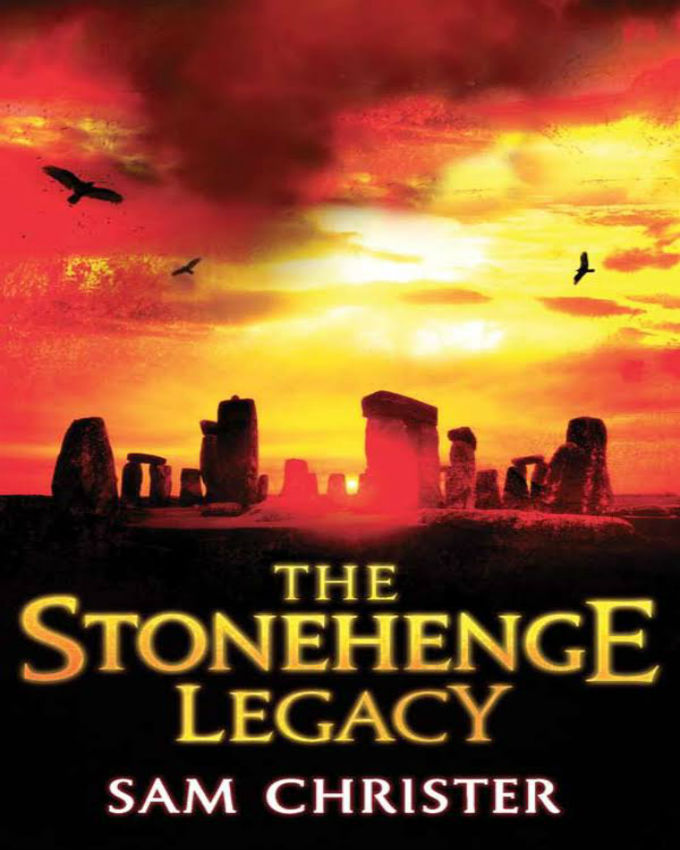 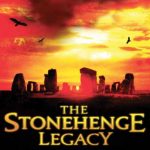 Brief Summary
Conspiracy thrillers have tackled Da Vinci, Atlantis and the Pyramids – but never Stonehenge. Until now. With a concept to rival the very biggest books in the genre, this novel will dazzle anyone interested in one of the world’s most fascinating mysteries.
Eight days before the summer solstice, a man is butchered in a blood-freezing sacrifice on the ancient site of Stonehenge before a congregation of robed worshippers. Within hours, one of the world’s foremost treasure hunters has shot himself in his country mansion. And to his estranged son, young archaeologist Gideon Chase, he leaves a cryptic letter . . .
Teaming up with an intrepid Wiltshire policewoman, Gideon soon exposes a secret society – an ancient international legion devoted for thousands of years to Stonehenge. With a charismatic and ruthless new leader at the helm, the cult is now performing ritual human sacrifices in a terrifying bid to unlock the secret of the stones.
Packed with codes, symbology, relentless suspense, and fascinating detail about the history of one of the world’s most mysterious places, The Stonehenge Legacy is a blockbuster thriller to rival the very best of Dan Brown.

Be the first to review “The Stonehenge Legacy” Cancel reply