The Trial of the GODS 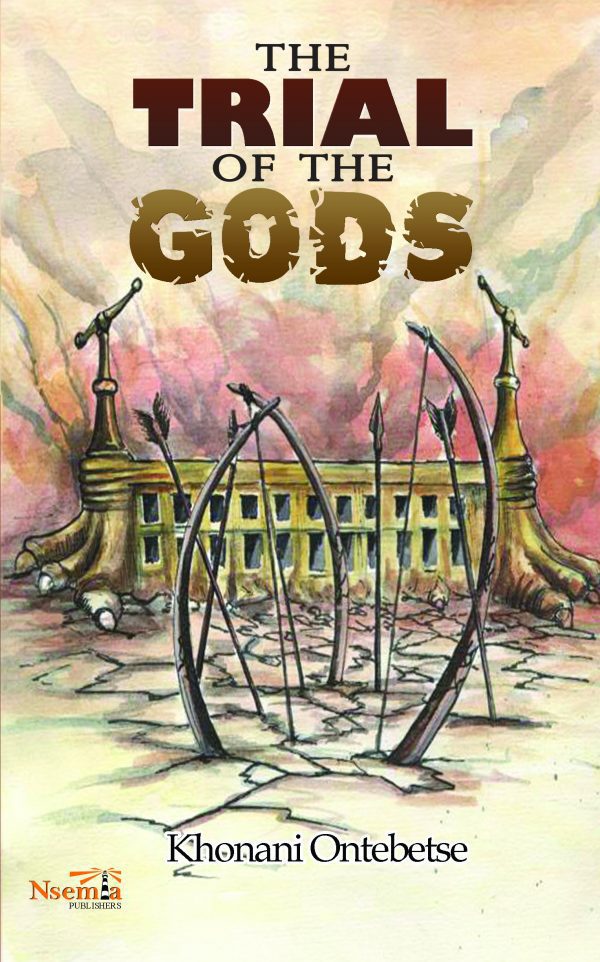 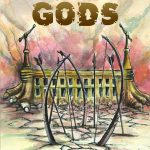 The Trial of the GODS

The Trial of the Gods is the story of a man and his people who live in the Kalahari Desert. They believe that the land they occupy belongs to the Gods hence cannot be owned by anyone else, least of all Government. The book takes the reader through human rights Bushman activism in an environment they are considered uncivilized and stigmatized as scavengers; the wretched of earth, in the words of Franz Fanon.

As the government plans relocation and integration of Bushmen into “mainstream society” one man, Jay, and his people vehemently resist. It becomes a quest for justice, truth and conservation. They cannot listen to anyone, or get instructions from the Government, lawyers or judges. Only instructions from the Gods will do as to whether they should embrace the “dangerous” world of development and civilization. It becomes a matter of life and death as the man and his people realize that the Gods alone cannot help fight one of the richest governments in Africa. In the process their claims and demands reverberate across the land and the world, touching many human rights organizations and supporters.

Will they manage to fight a government financed by the most precious diamonds in the world?

Here is what others say:

“The Trial of the Gods is a gripping tale of conflict between modernity and tradition, old and new conventions, conservation and human rights.” – Anonymous

“The Trial of the Gods is more than just a story. It’s a commentary about how determination, courage and love will ultimately defeat greed. It is definitely a must-read.” – Olopeng Rabasimane, Columnist, The Botswana Gazette