The Wizard of the Nile by Matthew Green 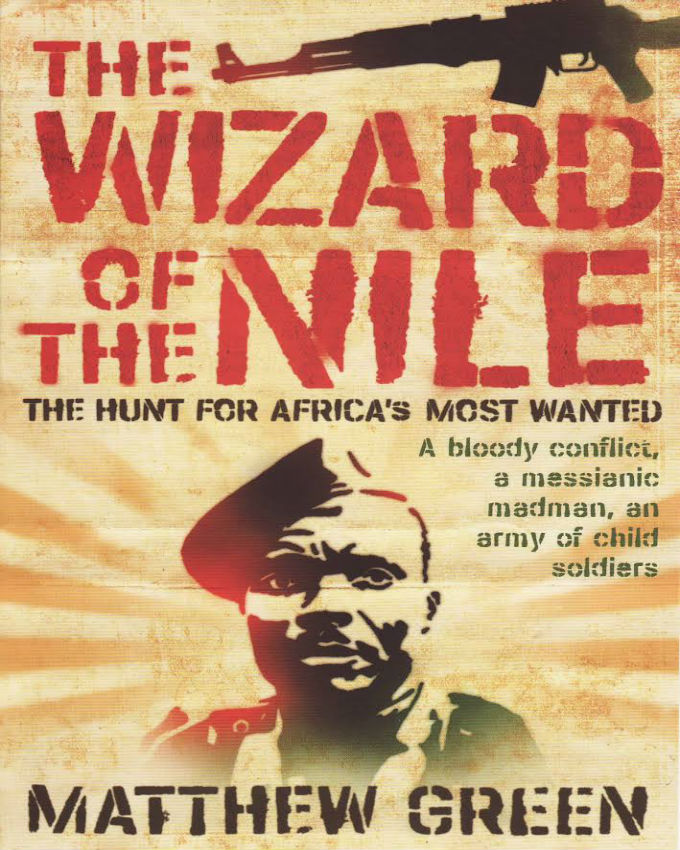 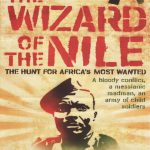 The Wizard of the Nile by Matthew Green

Brief Summary
The Wizard of the Nile: The Hunt for Africa’s Most Wanted
The civil war in Uganda has bled on for over two decades, spilling over into Sudan and the Congo and drawing only occasional interest from the West. The rebel insurgency in the north is led by “the wizard of the Nile,” Joseph Kony, whose Lord’s Resistance Army is infamous both for its wish to rule Uganda according to the Ten Commandments and its unrelenting brutality.
Matthew Green journeys up the White Nile in order to answer what seemed at first a simple question: “How could one maniac leading an army of abducted children hold half a country hostage for twenty years?” His quest is complicated not only by his plunge into a war zone to find the notoriously elusive Kony, but because the conflict itself continues to resist his, and our, attempts to understand it.
He meets the victims maimed or raped by Kony’s soldiers; the soldiers themselves, who were first children, victims of abduction; the refugees living in poverty and fear in overcrowded camps; the foreigners working to bring peace; and the political leaders who have their own reasons for preferring war to peace.
Green is an invaluable guide to this forgotten conflict, providing honest, intelligent insight into suffering too little understood and too long ignored.
”