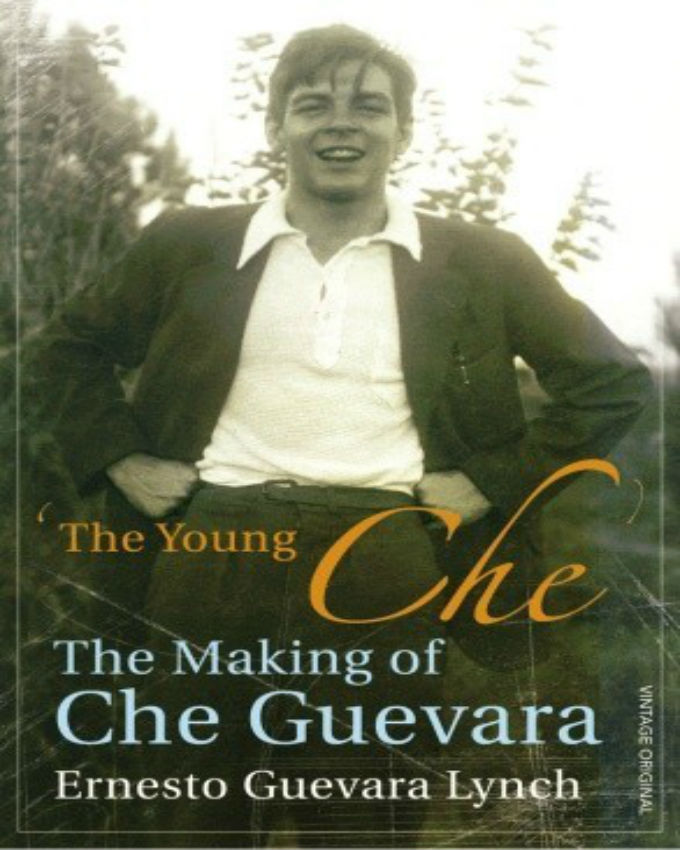 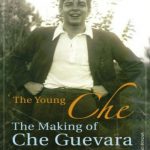 Brief Summary
On 14 June 1928, Ernesto Guevara de la Serna was born in Rosario, Argentina.
A charismatic boy who loved jokes and shunned bathing, the first signs of Che’s radical perspective began to show long beofre his famous motorcycle journey around South America in 1953.
Assembled from two separate books- My Son Che and A Soldier of the Americas- written by Che’s father, The Young Che is a wonderfully vivid narrative through Che’s bourgeois but nonconformist childhood, the people, books and political events that shaped him, through to the moment he joined Castro to train for the invasion of Cuba. It also includes, published for the first time anywhere, Che’s diary of his bicycle journey around Northern Argentina in 1950 and draws on his letters home as he travels further and further afield on his journeys into Latin America.
Charting his excitement at what he sees, the spontaneous empathy he feels for those he meets and the humour with which he conveys his feelings, this landmark book- edited and translated by Lucia Alvarez de Toledo- sheds new light on the development of an intrepid, compassionate and adventurous boy who grew up to become an iconic hero throughout the world.