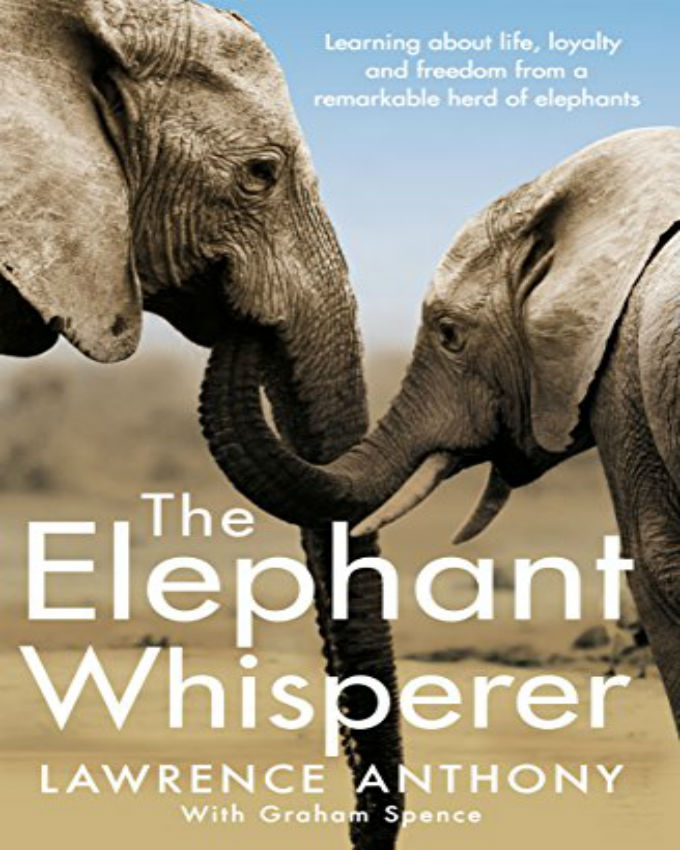 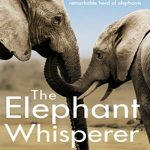 Brief Summary
The Elephant Whisperer: Learning About Life, Loyalty and Freedom from a Remarkable Herd of Elephants.
When South African conservationist Lawrence Anthony was asked to accept a herd of ‘rogue’ elephants on his Thula Thula game reserve in Zululand, his common sense told him to refuse. But he was the herd’s last chance of survival – dangerous and unpredictable, they would be killed if Anthony wouldn’t take them in.
As Anthony risked his life to create a bond with the troubled elephants and persuade them to stay on his reserve, he came to realize what a special family they were, from the wise matriarch Nana, who guided the herd, to her warrior sister Frankie, always ready to see off any threat, and their children who fought so hard to survive.
With unforgettable characters and exotic wildlife, this is an enthralling book that will appeal to animal lovers and adventurous souls everywhere.

Be the first to review “The Elephant Whisperer” Cancel reply