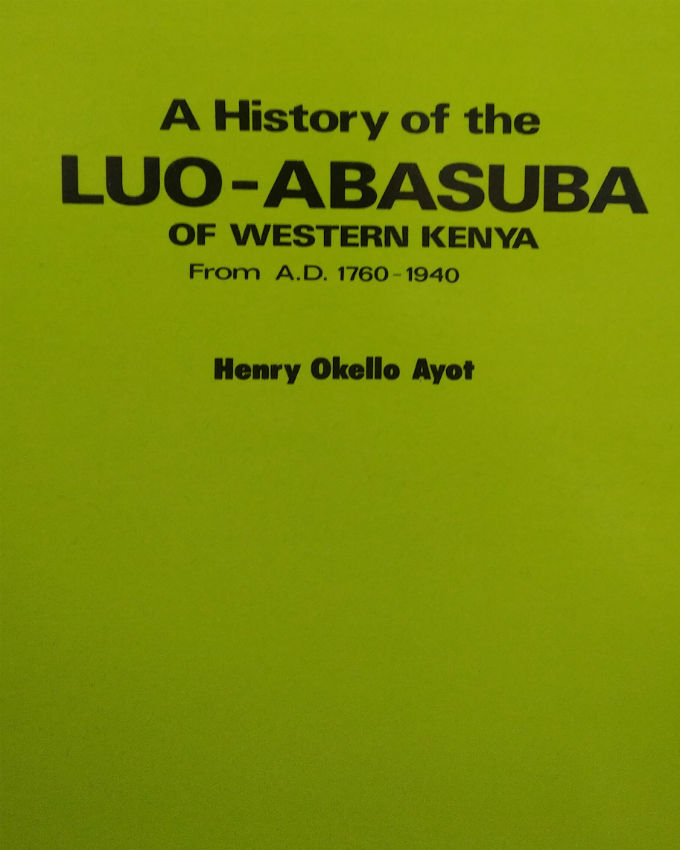 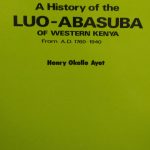 Brief Summary
Henry Akello Ayot in his PhD thesis titled A History of the Luo Abasuba of Western Kenya from AD 1760-1940 however offers an alternative narrative. The scholar argues that the Abasuba are also to be found in Tanzania and had originated from southern Uganda before migrating to South Nyanza via Mfangano Islands.
He casts doubts about Buganda being the origin of the Abasuba, hypothesising that there were some descendants from the Busoga.
The oral narrative of Abasuba’s blood linkages with the Kabaka of Buganda are given credence by Siraje Lubwama in an article published by Uganda’s The Observer.
The writer retells Kabaka Jjunju’s sexual excesses and the rebellion it triggered in the over two centuries ago.
The consequences of this palace lust have had some far reaching effects which are still felt today in Kenya, more than 200 years after the sibling betrayal.
According to the Suba folklore, the people banished from the Buganda Kingdom first set foot on Kenyan soil led by Kiboye.
One of the few remaining elders conversant with the oral history, Moris Kasuku, Kiboye disembarked his canoe along the shores of Lake Vitoria in Mfangano Island. His brother Witewe who opted to remain in Mfangano Island as the latter proceeded towards Gwassi accompanied Kiboye.
” Kiboye had been attracted to the Gwassi hills that were visible from Mfangano Island. The hills, bathed by fluffy misty and enveloped by alluring dense vegetation were irresistible,” explained Kasuku.