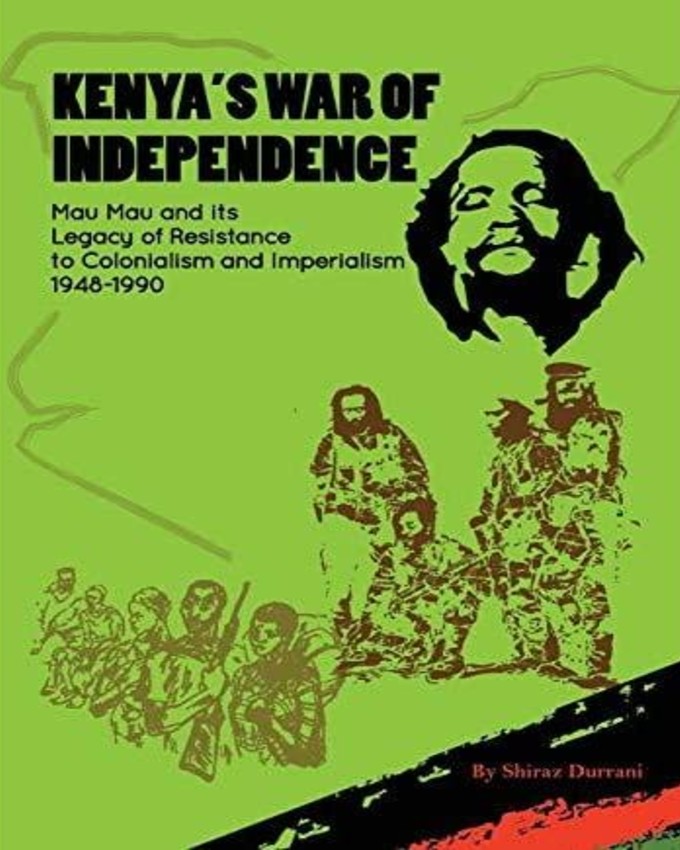 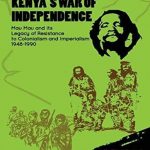 Brief Summary
Kenya’s War of Independence restores Kenya’s stolen history to its rightful place, stripped of colonial interpretations. In this expanded and revised version of his 1986 booklet, Kimaathi, Mau Mau’s First Prime Minister of Kenya, Durrani covers Mau Mau’s resistance to colonialism and neo-colonialism and reflects on its ideology, organisation and achievements.
He sees Mau Mau in the larger context of Kenya’s war of independence and looks at the influence of organised, radical trade unions as the engine of resistance, linking economic with political demands of working people. Additional chapters document the post-independence resistance by the underground December Twelve Movement-Mwakenya.
Durrani captures the dynamism of transition from colonialism to neo-colonialism: “Imperialism replaced colonialism, African elites replaced White Settlers, neo-colonial government replaced colonial government. Resistance changed from the War of Independence to War of Economic Independence. Worker and peasant resistance is evident once again. History is on the march”.