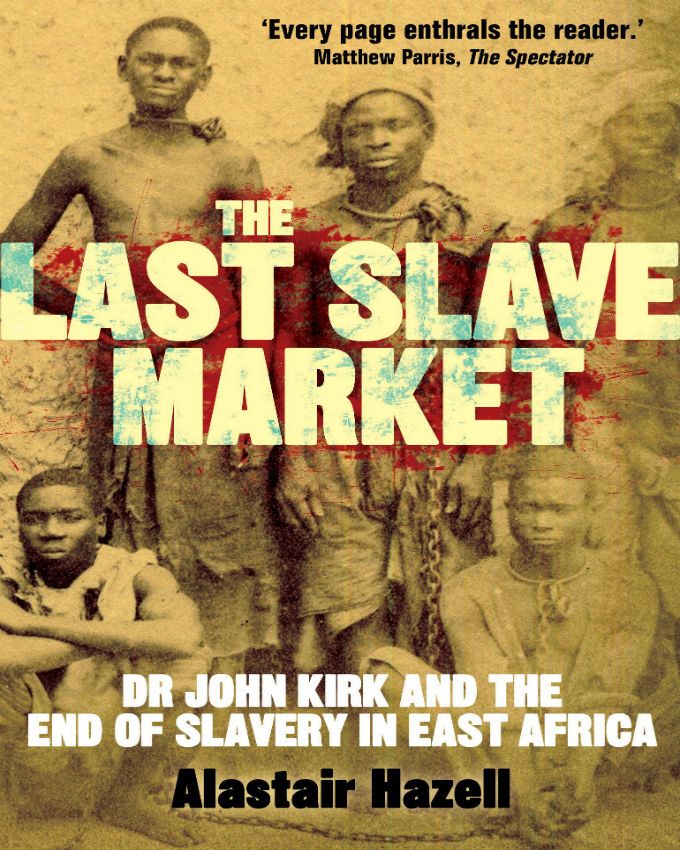 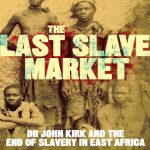 Brief Summary
The African slave trade did not end when Britain passed its landmark law in 1807: on the continent’s east coast, Arab slavers were still shipping tens of thousands of Africans to the Middle East. Slavery was ingrained in Arab culture, considered indispensable to their societies and condoned by religious texts.
The hub of this industry was the island of Zanzibar, part of Oman’s empire, and the British consul there faced a hard task. John Kirk was a Scottish doctor who wound up as Zanzibar’s acting consul at a time when British political pressures were mounting to end the Arab slave trade – although the East India Company found it advantageous to ignore it.
John Kirk was the only companion of David Livingstone to emerge untainted from the disastrous, often fatal expedition up the Zambezi River between 1859 and 1863. Three years later, Kirk returned to Africa, to the notorious island of Zanzibar, ancient source of slave trafficking from Africa to the Middle East.
Half a century after the abolition of slave trading had been passed into British law, this commerce continued to exist on Africa’s east coast, tolerated and even connived at by Britain’s empire on the Indian Ocean. But Kirk, appointed as medical officer to the British Consulate in Zanzibar, could do nothing.
This extraordinary – and controversial – book brings Kirk’s years in Zanzibar to life. The horrors of the overland passage from the interior, and the Zanzibar slave market itself are vividly described. The final bitter conflict with Livingstone, who blamed Kirk for his own disasters, is retold.
But it was Kirk’s own success in closing down the slave trade on the island which made him internationally famous. Using private diaries and papers, a long forgotten Victorian hero and an extraordinary chapter in British history are revived in detail.