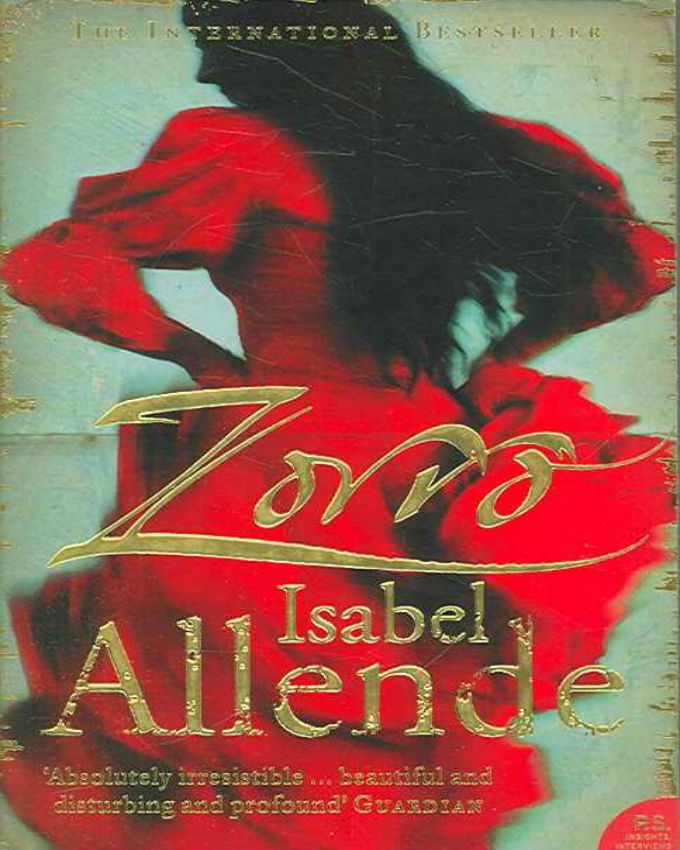 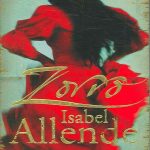 Brief Summary
A swashbuckling adventure story that reveals for the first time how Diego de la Vega became the masked man we all know so well Born in southern California late in the eighteenth century, Diego de la Vega is a child of two worlds.
His father is an aristocratic Spanish military man turned landowner; his mother, a Shoshone warrior. At the age of sixteen, Diego is sent to Spain, a country chafing under the corruption of Napoleonic rule. He soon joins La Justicia, a secret underground resistance movement devoted to helping the powerless and the poor.
Between the New World and the Old, the persona of Zorro is formed, a great hero is born, and the legend begins. After many adventures — duels at dawn, fierce battles with pirates at sea, and impossible rescues — Diego de la Vega, a.k.a. Zorro, returns to America to reclaim the hacienda on which he was raised and to seek justice for all who cannot fight for it themselves.

Be the first to review “Zorro Novel” Cancel reply