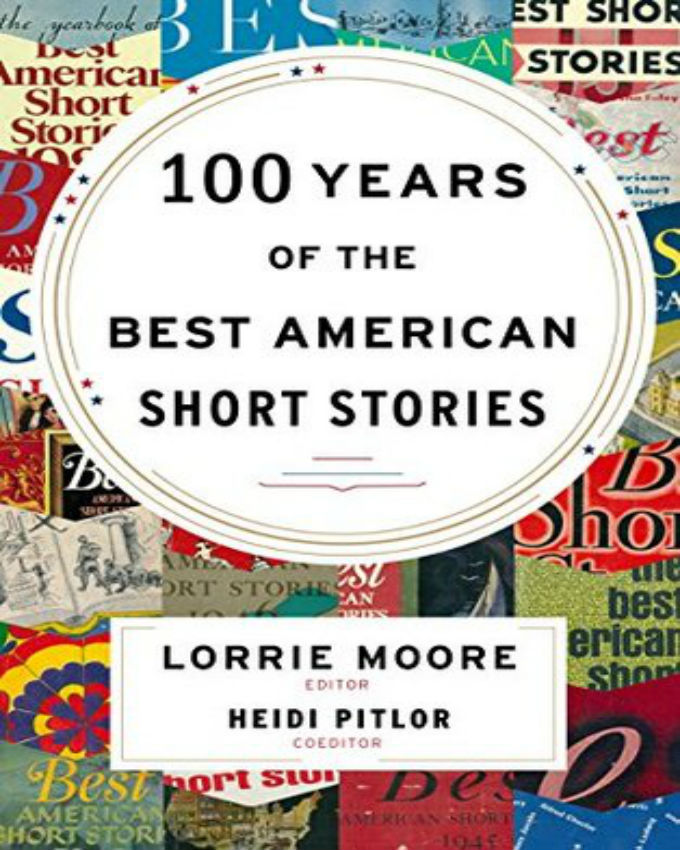 Brief Summary
The Best American Short Stories is the longest running and best-selling series of short fiction in the country. For the centennial celebration of this beloved annual series, master of the form Lorrie Moore selects forty stories from the more than two thousand that were published in previous editions. Series editor Heidi Pitlor recounts behind-the-scenes anecdotes and examines, decade by decade, the trends captured over a hundred years. Together, the stories and commentary offer an extraordinary guided tour through a century of literature with what Moore calls “all its wildnesses of character and voice.”
These forty stories represent their eras but also stand the test of time. Here is Ernest Hemingway’s first published story and a classic by William Faulkner, who admitted in his biographical note that he began to write “as an aid to love-making.” Nancy Hale’s story describes far-reaching echoes of the Holocaust; Tillie Olsen’s story expresses the desperation of a single mother; James Baldwin depicts the bonds of brotherhood and music. Here is Raymond Carver’s “minimalism,” a term he disliked, and Grace Paley’s “secular Yiddishkeit.” Here are the varied styles of Donald Barthelme, Charles Baxter, and Jamaica Kincaid. From Junot Díaz to Mary Gaitskill, from ZZ Packer to Sherman Alexie, these writers and stories explore the different things it means to be American.
Moore writes that the process of assembling these stories allowed her to look “thrillingly not just at literary history but at actual history — the cries and chatterings, silences and descriptions of a nation in flux.” 100 Years of The Best American Short Stories is an invaluable testament, a retrospective of our country’s ever-changing but continually compelling literary artistry.
LORRIE MOORE, after many years as a professor of creative writing at the University of Wisconsin–Madison, is now the Gertrude Conaway Vanderbilt Professor of English at Vanderbilt University. Moore has received honors for her work, among them the Irish Times International Fiction Prize and a Lannan Foundation fellowship, as well as the PEN/Malamud Award and the Rea Award for her achievement in the short story. Her most recent novel, A Gate at the Stairs, was short-listed for the 2010 Orange Prize for Fiction and for the PEN/Faulkner Award, and her most recent story collection, Bark, was short-listed for the Story Prize and the Frank O’Connor Award.
HEIDI PITLOR is a former senior editor at Houghton Mifflin Harcourt and has been the series editor of The Best American Short Stories since 2007. She is the author of the novels The Birthdays and The Daylight Marriage.