Bad News Last Journalists in a Dictatorship by Anjan Sundaram 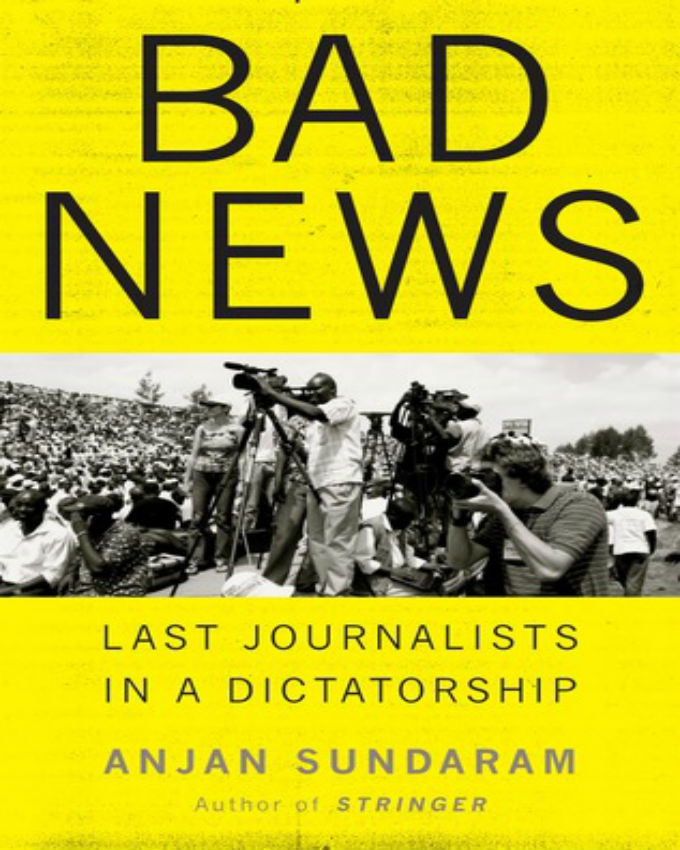 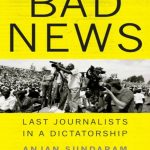 Bad News Last Journalists in a Dictatorship by Anjan Sundaram

Brief Summary
In 2009, Anjan Sundaram began a journalist’s training program in Kigali, the capital of Rwanda. Often held up as a beacon of progress and modernity in Central Africa, the regime of President Paul Kagame—which took over after the 1994 genocide ravaged Rwanda’s population—has been given billions of dollars in Western aid.
And yet, during Sundaram’s time there, almost every reporter he instructed was arrested or forced to leave the country, caught in a tightening web of strict media control.
With Bad News, Sundaram offers an incredible firsthand look at the rise of dictatorship and the fall of free speech, one that’s important to understand not just for its implications in Rwanda, but for any country threatened by demands to adopt a single way of thinking.