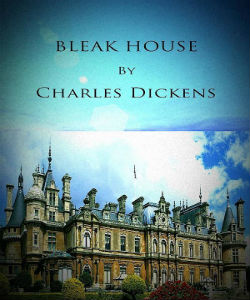 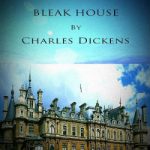 Bleak House is a novel by Charles Dickens, published in 20 monthly installments between March 1852 and September 1853. It is held to be one of Dickens’s finest novels, containing one of the most vast, complex and engaging arrays of minor characters and sub-plots in his entire canon.At the novel’s core is long-running litigation in England’s Court of Chancery, Jarndyce v Jarndyce, which has far-reaching consequences for all involved. The litigation, which already has taken many years and consumed between £60,000 and £70,000 in court costs, is emblematic of the failure of Chancery.Though Chancery lawyers and judges criticised Dickens’s portrait of Chancery as exaggerated and unmerited, his novel helped to spur an ongoing movement that culminated in the enactment of legal reform in the 1870s.About this edition: This scarce antiquarian book is included in our special Legacy Reprint Series. In the interest of creating a more extensive selection of rare historical book reprints, we have chosen to reproduce this title even though it may possibly have occasional imperfections such as missing and blurred pages, missing text, poor pictures, markings, dark backgrounds and other reproduction issues beyond our control. Because this work is culturally important, we have made it available as a part of our commitment to protecting, preserving and promoting the world’s literature.