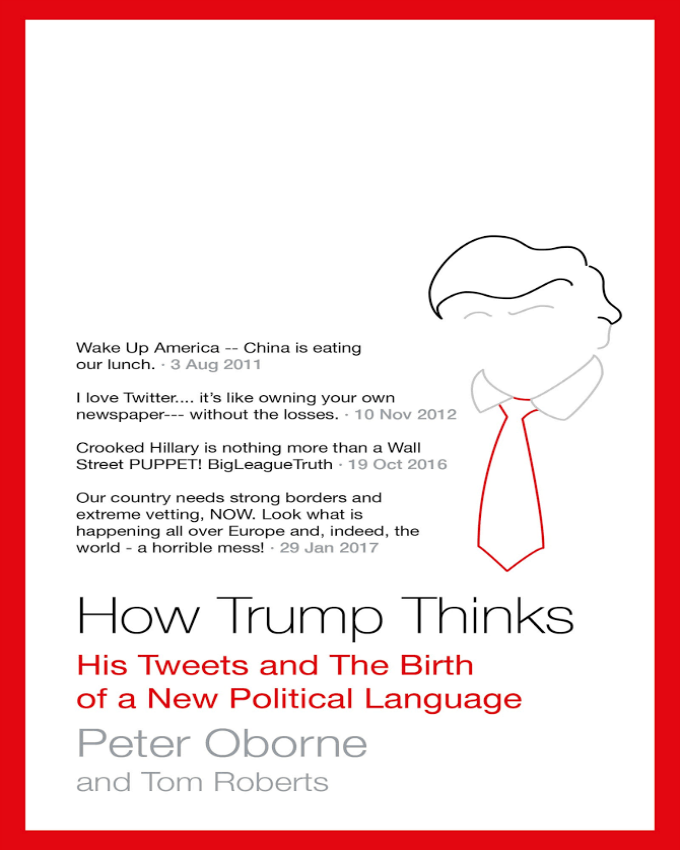 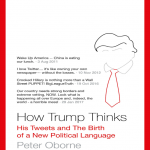 Brief Summary
The most unusual feature of Donald Trump’s nationalist and populist campaign for the presidency of the USA was his obsessive use of Twitter. Like other social media, this form of communication has often been assumed to encourage the dissemination of liberal values and the circulation of facts.
Trump’s tweets, by contrast, formed a constant stream of provocations, insults, conspiracy theories, ‘alternative facts’ and outright lies. And they helped him win power.
Peter Oborne, author of The Rise of Political Lying and Not the Chilcot Report, analyses Trump’s incendiary mendacity in all its bewildering guises, and shows how this fusion of entertainment and cunningly-crafted propaganda has destabilized the world’s most powerful democracy.