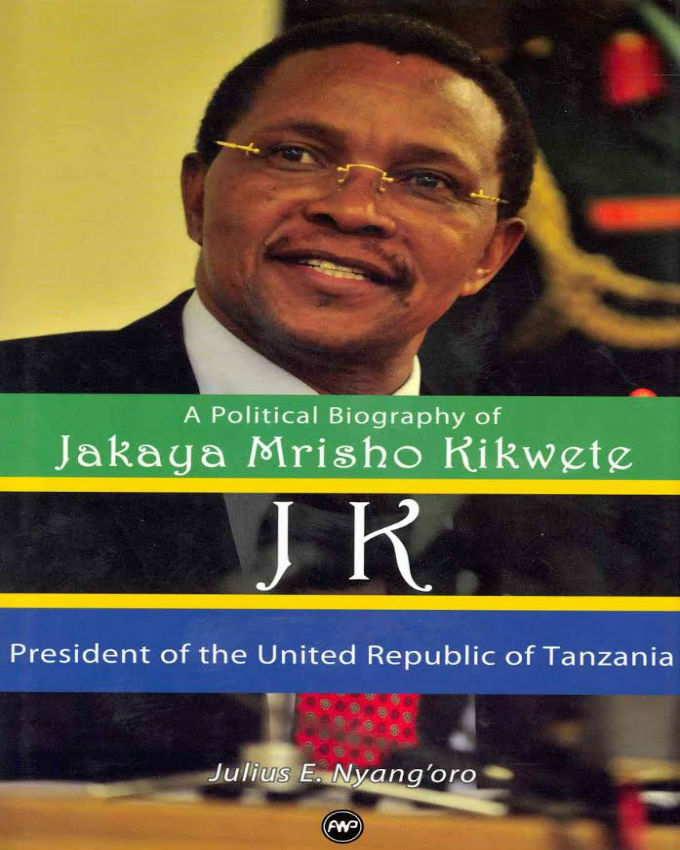 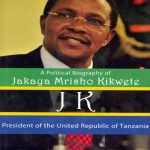 Brief Summary
Jk: A Political Biography of Jakaya Mrisho Kikwete: President of the United Republic of Tanzania
This is the first comprehensive study of the Jakaya Mrisho Kikwete, the fourth president of the United Republic of Tanzania who took office in December 2005. Julius Nyang oro offers an insightful analysis of President Kikwete s beginnings as a party functionary and analyzes his rise to the highest political office in the country. In his analysis of Kikwete as a politician, Nyang oro manages to weave a compelling narrative on the relationship between Kikwete s political evolution and the contemporary history of Tanzania since independence. The picture that emerges forces the reader to go beyond a narrative about an individual politician and brings to the fore the many contradictions of post-colonial development in Tanzania. At the center of the narrative is a story about leadership, human agency and the constraints of underdevelopment as leaders strive to positively influence change in their countries. While this is a sympathetic analysis of Kikwete and his rise to power, it also asks tough questions on the role of the ruling party and the interpersonal relations within the ruling party s leadership. The story benefits from the uniqueness of Tanzania as a particular form of a modern African nation-state while addressing the challenges posed by that uniqueness.
Although the book is rightly titled A Political Biography of Jakaya Mrisho Kikwete, it essentially represents a very rich and refreshing account of the post-colonial political development in Tanzania. Its narrative brilliantly captures the critical role of the human agency in development for any African country.
By heavily borrowing from the late Julius Nyerere’s philosophy of social engineering, JK’s governance style has skillfully established a productive and organic rapport with the formal and informal institutions of the Tanzanian state and society. In his first five year term, JK has also successfully utilized his considerable personal magnetism to mobilize the masses to several of his intimate political causes: nation-building, development and the anti-corruption crusade. Above all, his immense diplomatic skills have produced huge political dividends to Tanzania’s conflict-prone neighbors.
I am very confident that this book will be on everyone’s shelf interested in understanding how to grapple with Africa’s development challenges. SEVERINE M. RUGUMAMU, Ph.D Professor, Institute of Development Studies (IDS)University of Dar-es-Salaam Julius Nyang oro s biography of Tanzanian President, Jakaya Mrisho Kikwete (known as JK), is a fine study of an outstanding African leader; and a paean of an African success story in nation-building and state-construction.
Kikwete s presidency comprises a complex amalgam of the socialist experiment of his great mentor, Julius Nyerere, and a pragmatic adoption of a political economy that responded to the exigencies of a changing world. Nyang oro traces the life of Kikwete from childhood, through schooling and work as a devoted cadre of Tanzania s ruling party, Chama Cha Mapinduzi (CCM).
Recognized early on as a talented and devoted party stalwart by the party leaders, Kikwete rose through the ranks eventually ending as the leader of CCM and President of the country. The book provides an excellent summary of how Kikwete managed to accomplish the difficult task of balancing the legacy of Nyerere s socialism with the requirements of a market-responsive economy and multi-party democracy. It does this by reference to the earnest attempts at fulfilling the objectives (values) of sustainable development, national unity, rule of law, human rights and social justice. The application of the rule of law in particular is illustrated by the way corrupt high ranking government officials are investigated and tried without fear or favor, but with fairness an