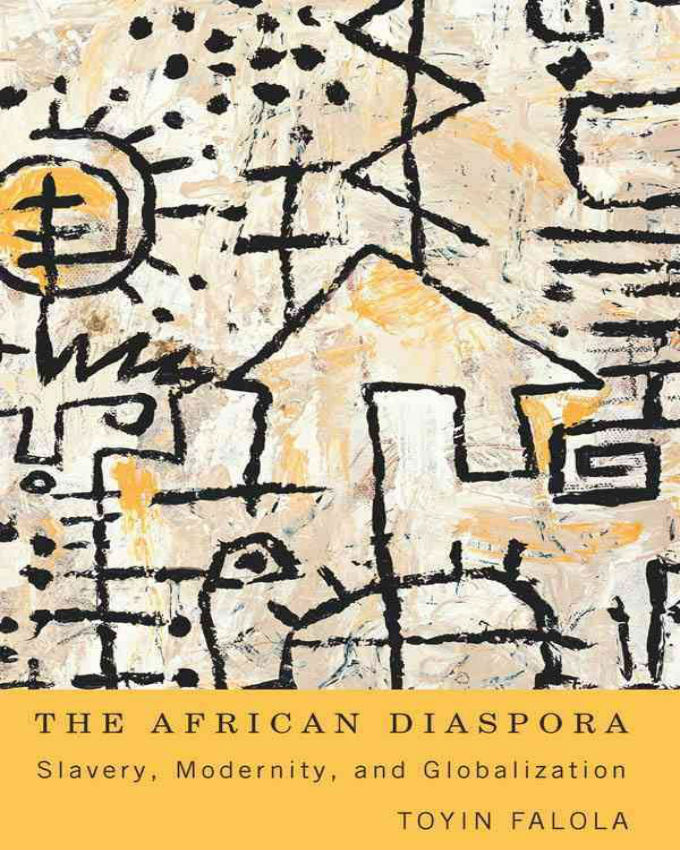 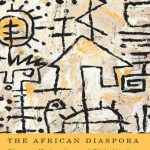 Brief Summary
The African diaspora is arguably the most important event in modern African history. From the fifteenth century to the present, millions of Africans have been dispersed — many of them forcibly, others driven by economic need or political persecution — to other continents, creating large communities with African origins living outside their native lands. The majority of these communities are in North America.
This historic displacement has meant that Africans are irrevocably connected to economic and political developments in the West and globally. Among the known legacies of the diaspora are slavery, colonialism, racism, poverty, and underdevelopment, yet the ways in which these same factors worked to spur the scattering of Africans are not fully understood — by those who were part of this migration or by scholars, historians, and policymakers. In this definitive study of the diaspora in North America, Toyin Falola offers a causal history of the western dispersion of Africans and its effects on the modern world.
Reengaging old and familiar debates and framing new ones that enrich the discourse surrounding Africa, Falola isolates the thread, running nearly six centuries, that connects the history of slavery, the transatlantic slave trade, and current migrations. A boon to scholars and policymakers and accessible to the general reader, the book explores diverse narratives of migration and shows that the cultures that migrated from Africa to the Americas have the capacity to unite and create a new pan-Africanist movement within the globalized world.